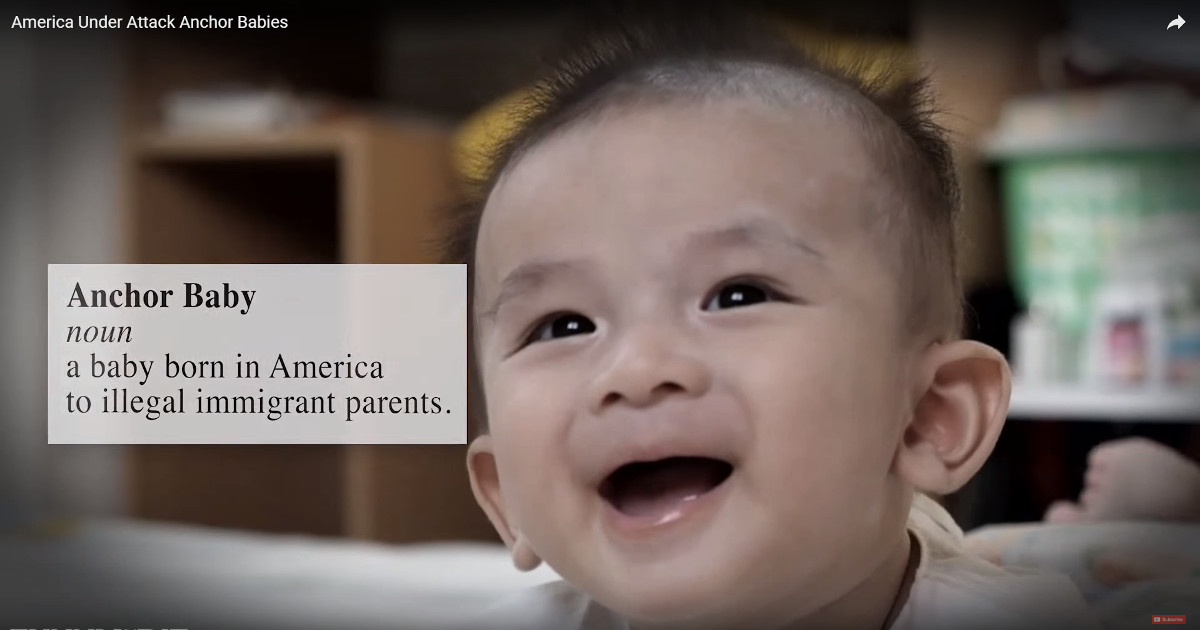 One would think that House Speak Paul Ryan was trying to win the votes of many liberals with his proposed amnesty bill for illegal aliens. Ryan’s plan would extend amnesty in the form of allowing them to stay here in the US without fear of being deported to about 1.8 million illegals.

Not only would that place many of them of government welfare programs, but it will also mean that their kids born here in the US – known as anchor babies – would also be eligible for welfare benefits. This will cost US taxpayers many millions of dollars.

(Breitbart) – A plan being pushed by House Speaker Paul Ryan to give amnesty to potentially millions of illegal aliens will increase welfare use by United States-born children who were given birthright citizenship despite their parents being illegal aliens.

These children are commonly known as “anchor babies,” as they serve as an anchor to their illegal alien parents in the U.S. There are approximately 4.5 million anchor babies across the U.S., Breitbart News reported.

The amnesty deal, known officially as the “Border Security and Immigration Reform Act,” would give at least 1.8 million illegal aliens amnesty to permanently remain in the U.S., a population that is nearly three times the size of President Obama’s original Deferred Action for Childhood Arrivals (DACA) program…

A better plan would be to give Immigration and Customs Enforcement (ICE) the millions of dollars so they can hire more agents to round up EVERY illegal alien and their children and send them back to their home countries, regardless if their countries want them back. What does Ryan care since he is not running for re-election this year anyway?