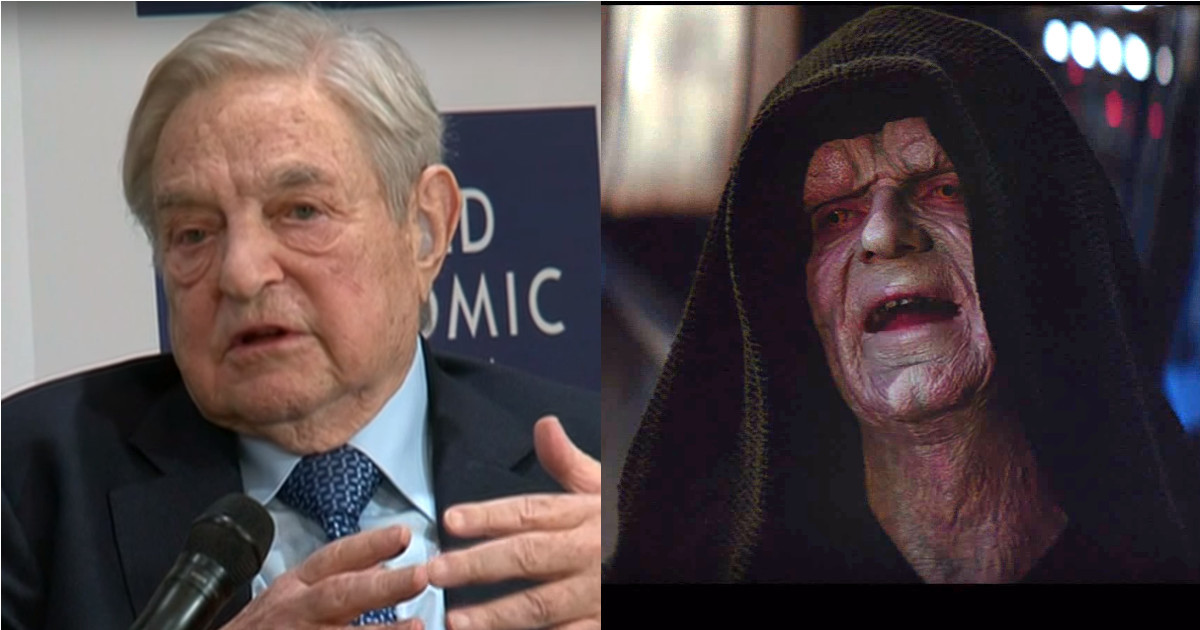 George Soros is an 87-year-old, Hungarian born socialist who made billions of dollars by investing in America’s free-enterprise system, a system that he has long criticized. There is no doubt that Soros was very influential behind the scenes with Barack Obama and was one of those powerful people who helped put an unqualified and undeserving socialist in the White House – yes, I’m speaking about Barack Obama.

Soros is an evil, wicked, vile and dangerous man who amassed billions of dollars that he uses to push his socialistic agenda on not only the United States, but also on other countries, mostly in Europe. This is why Russian President Vladimir Putin criticized the United States for helping to protect Soros.

(Constitution.com) – Let me just get this out of the way before we dive in to this bit of news…

In an effort to make it clear that I am not a Putin-funded Ukrainian “troll,” let me be clear… Vladimir Putin is an evil man, who employs evil tactics, to carry out evil deeds, with his evil partners all over the world.

However, just because we can agree that Vladimir Putin is a bad guy, doesn’t mean he’s always wrong about everything.

For example, in a recent interview with Austria’s ORF TV, Putin made a solid argument while speaking about the similarly evil George Soros.

“He (George Soros) interferes all over the world, there are rumors that George Soros is planning to make the Euro highly volatile.” …

If it were left up to me, I would classify Soros as a dangerous foreign agent and then ban him from the US and freeze all of his assets here in the US. Not only would that make Putin happy, but it would also make many conservatives here in the US very happy as well and if Obama and liberal don’t like it, then let them leave and join Soros wherever he is.