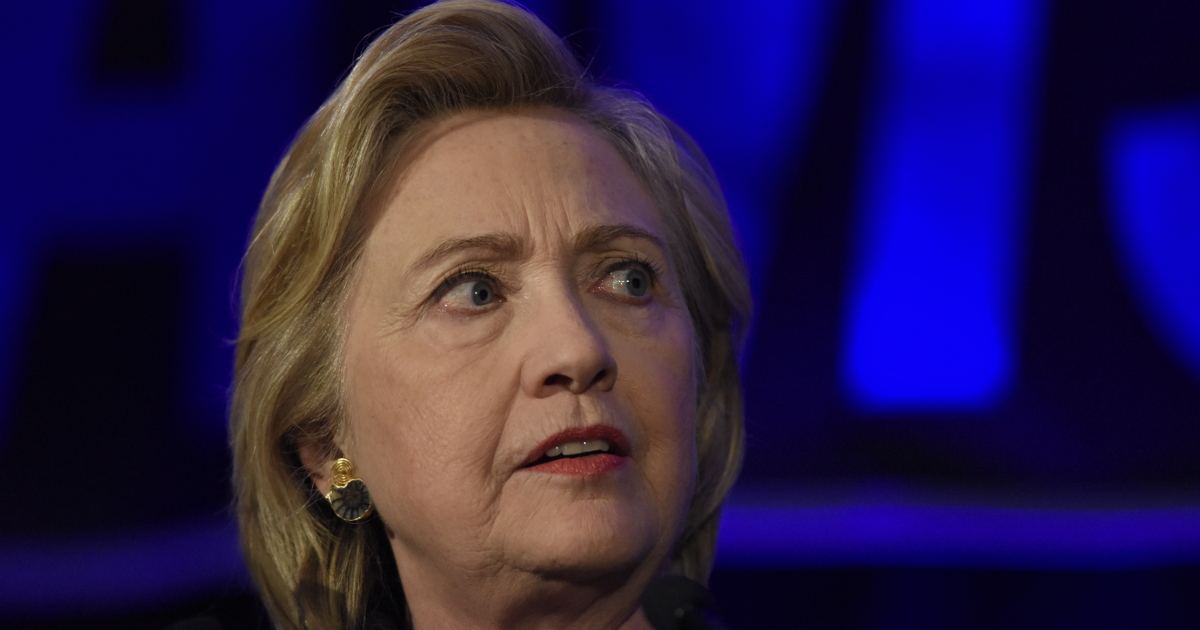 Over the past couple of years, we’ve seen a number of instances that question the physical and mental health of Hillary Clinton, yet, I recall some Democrats saying that Clinton was the second messiah to Barack Obama. When she made predictions about what would happen with President Donald Trump’s tax cuts, some even referred to her a prophet to be listened to.

Well, a sign of a true prophet is that all of their prophecies come true.

Consider the fact that Hillary prophesized that Trump’s tax cuts would result in the loss of least 3.5 million jobs. However, in just 6 months, America is seeing its lowest unemployment numbers in nearly 50 years, proving that Hillary is anything but a prophet or a messiah.

(Conservative Tribune) – The Bureau of Labor released their employment report for the month of May on Friday, and it contained some incredibly good economic news for the United States and American workers.

Contrast that good news with the dire predictions offered up in 2016 by countless economic analysts and “experts,” who warned that Donald Trump’s tax, trade and regulatory policies would result in a horrendous economic downturn, potentially on par with the “Great Depression” of the 1930s…

Basically, everything predicted by Clinton and her fellow Democrats, concerning what would happen to America under a Trump presidency has been the exact opposite of what really happened. They predicted more unemployment, higher prices, higher taxes and war with North Korea. That’s not what I see happening today.