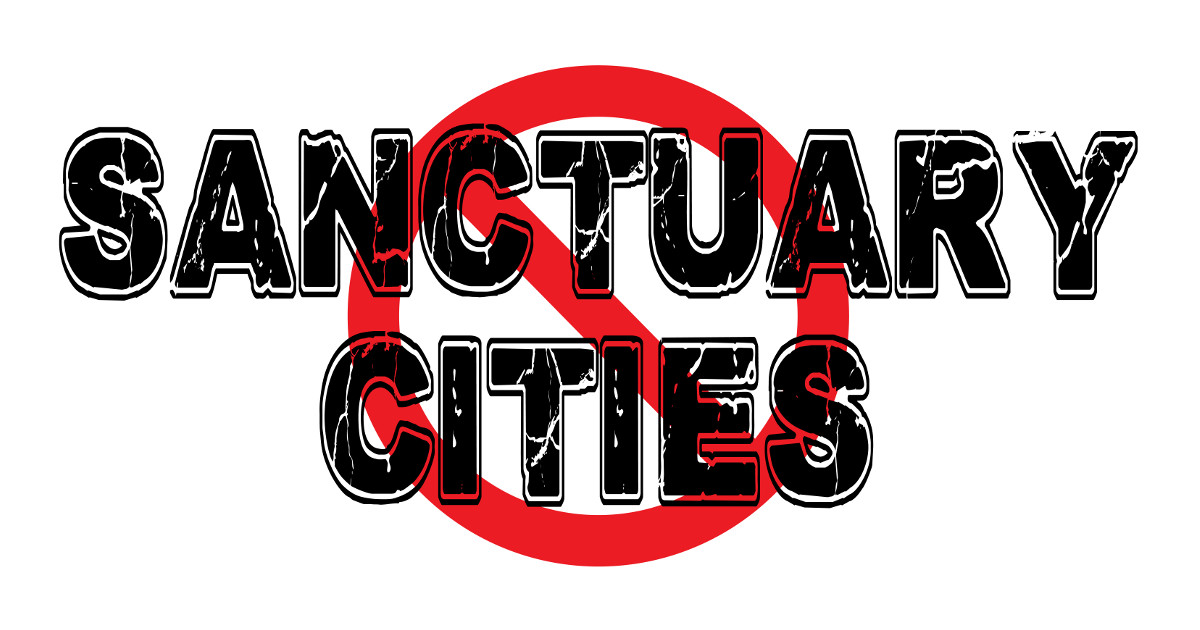 A recent poll by Investor’s Business Daily/TIPP surprisingly revealed that not only does 64% of the people oppose sanctuary cities, but 57% of Hispanics also oppose sanctuary cities. Therefore, when Democrats declare a city, county or state to be a sanctuary location for illegal aliens, they are not only violating federal law, but they are also going against what the majority of the American people, including Hispanics say about sanctuary status.

(Investor’s Business Daily) – Nearly two-thirds of the public oppose “sanctuary cities.” Less than a third say they back the policy, according to the latest IBD/TIPP Poll.

The IBD/TIPP poll asked about support for a policy in which “some cities in the U.S. do not report illegal immigrants who commit crimes to federal immigration authorities.”

It found that 64% oppose the policy, with just 31% supporting it.

Every one of the 41 demographic groups broken out by the IBD/TIPP poll opposes this policy, except for Democrats (only 44% oppose) it, liberals (38% oppose) and those between 18 and 24 (48% of whom oppose this policy)…

If America had an Attorney General who enforced the Constitution and federal law, he would be arresting every public official who votes for sanctuary status and charging them with violation of federal immigration laws, obstruction of justice and harboring fugitives. They should face 1 charge of each for EVERY illegal in their jurisdiction. That would end sanctuary cities real fast.