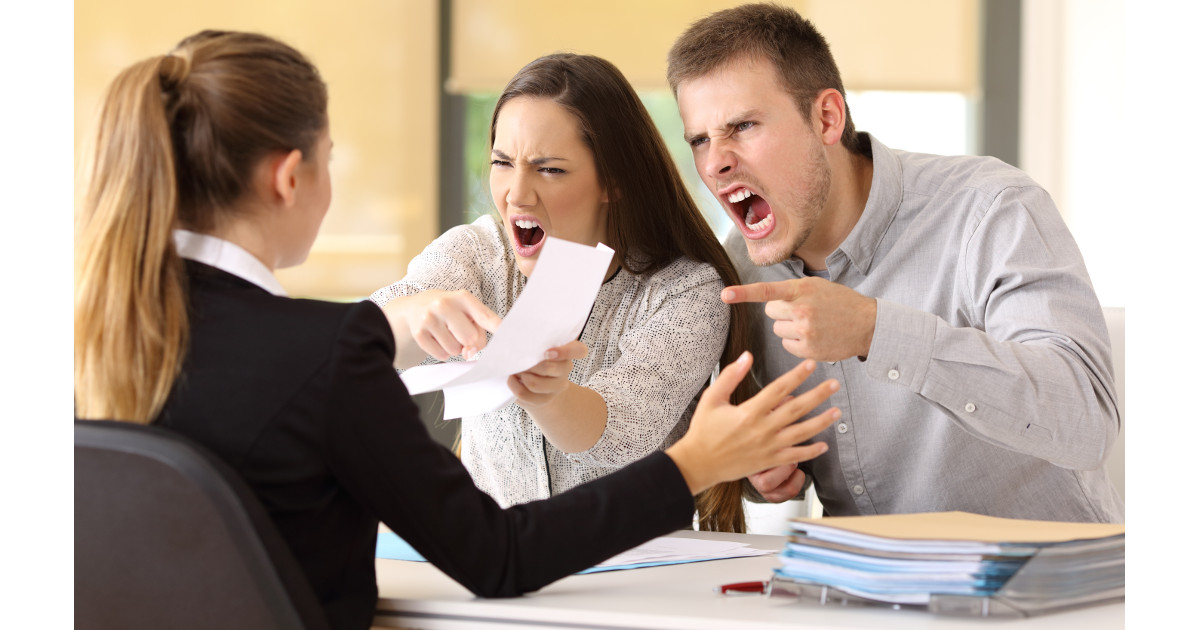 Did you know that Facebook and other liberally run social media platforms will often blacklist anyone who spays anything negative about Muslims, but they don’t care how much anyone blasphemes against God, Jesus or the Bible? I’m hoping this post does not get us blacklisted, but this needs to be brought to the attention of the American people.

Students in a West Virginia school were forced by a teacher to declare their submission to Allah as part of learning about the declaration of faith for Muslims known as the shahada.

When parents found out about the forced lesson, they were outraged and rightfully so, as this is a direct violation of anyone professing to be a Christian.

(New American) – Twelve and 13-year-old students in West Virginia were ordered by a government school teacher to declare their submission to Allah, the Islamic God, as part of the Muslim declaration of faith known as the shahada. The assignment sparked outrage among parents, and comes amid similar scandals nationwide.

The controversial exercise called for students in 7th grade social studies to write out the words of Islamic conversion in Arabic calligraphy. It was reportedly part of a packet on “world religion” that was sent home with students.

The shahada (shown), which students were ordered to write in Arabic, is one of the five pillars of Islam. It is a declaration of faith in Allah and in Mohammed, a man Islamic holy books describe as his “messenger.” While there is plenty on Islam in the packet, there were no Bible verses, no Ten Commandments, and no Lord’s Prayer…

Note that you never hear about any teacher in a public school forcing students to declare their faith in Jesus Christ or teaching anything about Christianity in the classroom. Yet, we hear of many schools that are openly teaching Islam and forcing students to learn about it, recite prayers and now declaring their submission to Allah.