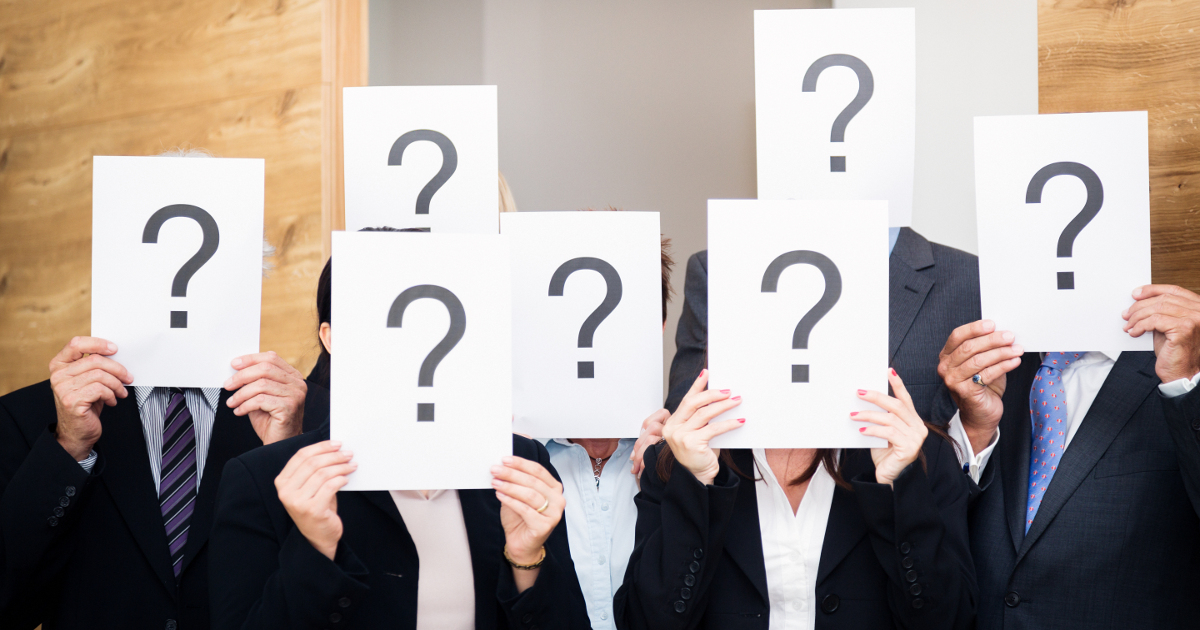 Gun control fanatics insist on legislation that allows officials to move in and take action if someone poses a threat to others or themselves. If their system works right, once a person becomes a threat, officials can confiscate their guns and keep them under tighter surveillance.

Just like in a couple of other mass shootings in the past year, officials had been well warned about Jarrod Ramos and his threats against the Capital Gazette. He had previously been arrested for his harassment of the newspaper and some of the journalists that has gone for years and was escalating of late. Some warned that Ramos was a danger and could hurt them, but once again, officials failed to take any preventative action and now 5 are dead and others wounded.

(Hot Air) – The man behind the mass shooting at the Capital Gazette now faces five counts of first-degree murder. Jarrod Ramos will face arraignment later this morning in a Maryland court, so far without an attorney. After police finally made an identification of the suspect, the rest of the story fell into place.

The online records do not list an attorney for Ramos, who is scheduled for a bail hearing 10:30 a.m. Friday in Annapolis.

Authorities say Ramos opened fire inside the newspaper office Thursday, killing five and injuring two others. He had a long, acrimonious history with the newspaper, including a lawsuit and years of harassment of its journalists…

After every mass shooting involving an assault-style rifle, there is a huge call for banning these types of guns. So, are they now going to start calling for the banning of shotguns? Instead of trying to figure out why their strict gun controls and warnings to officials didn’t prevent this shooting, they are blaming Trump and will probably try to blame shotguns and work to ban them.