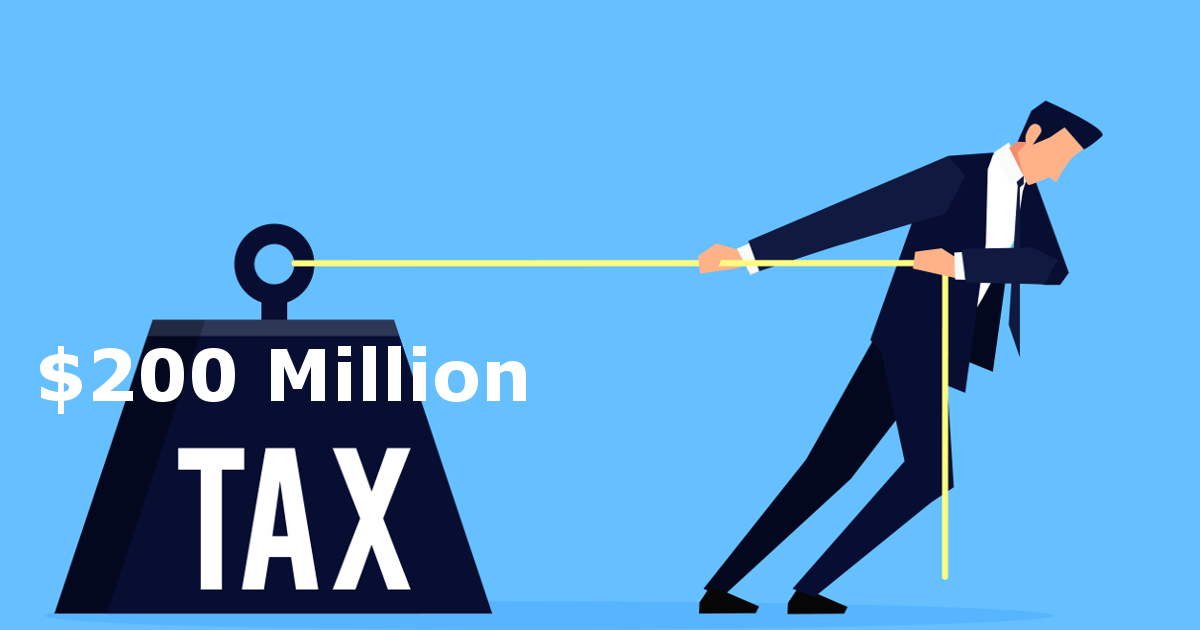 It has become tradition for presidents leaving office to have an official library in their home states to house many of their records and history. Even though there is still controversy about what is the home state of Barack Obama, his political home was Chicago, so his alleged presidential library is being built on the South Side area of Chicago.

The library has already received a lot of controversy and protests over the fact that it will not house many of his documents and records, the controversy is again heating up with the news that Illinois taxpayers have been suckered into footing $200 million of the bill for the library that will have little benefit to the community.

(Constitution.com) – If you listen carefully, you can almost hear the exasperated groans of the good people of Illinois carrying on the wind, as former President Obama sticks it to them again.

Americans were finally free of the democratic deity’s clutches in January of 2017, thanks to the electoral evisceration of Hillary Clinton by populist republican candidate Donald Trump.  Clinton, who was widely believed to represent a third term act of puppetry for President Numero 44, has since faded in and out of obscurity as she battles whatever chronic illness that she has spent the last three years denying that she suffers from.

Obama, on the other hand, has been a bit of a thorn in the side of Americans as a whole.  Not only did the former Commander in Chief decide to stay put in Washington D.C. after his second term ended, installing a twelve man team of Capitol Hill spies, (sensing a theme here?), but Obama has also been tapped by Netflix to produce television and films that will surely work to indoctrinate our nation’s youth into the progressive agenda…

It should be noted that a lawsuit was filed against the Obama library in Chicago, calling it a ‘bait and switch’ project after it was approved for the library, Obama decided that it would NOT include his official presidential library, meaning that Illinois taxpayers are on the hook for $200 million for what???