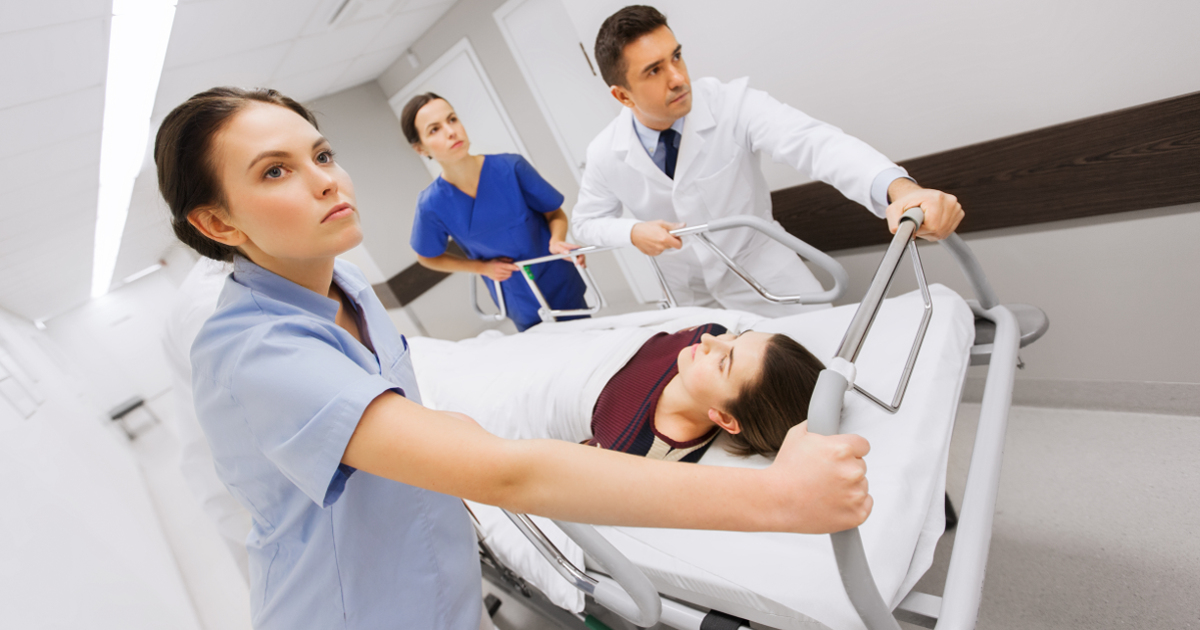 Many hospitals around the nation refuse to grant admitting privileges to doctors who work at abortion clinics. The reason is that many abortion doctors do not seem to be as careful or experienced in many medical procedures and a number of women have ended up in serious condition or dead as a result.

Take the case of 24-year-old Tonya Reeves who used to live in the Chicago area. She was the mother of a 1-year-old son who, in 2012, went to the Loop Health Center Planned Parenthood to abort her second child. She evidently signed whatever consent forms the clinic required and then laid her body as well as her life down and prepared for the procedure.

According to Cheryl Sullenger of Operation Rescue:

“She died later that evening of hemorrhage related to a D&E (dilation and evacuation) abortion.  They did the autopsy the following day, and they confirmed that this was an abortion-related death.”

“We believe this is most likely an error on the part of the abortionist, because women do not hemorrhage to death unless there has been some misadventure during the abortion, and if there’s a delay in calling 9-1-1.  We know that she was finally pronounced dead at 11:20 pm.”

Also in 2012, a woman at an abortion clinic in Sharonville, Ohio (part of the greater Cincinnati metro area), went into life-threatening seizures as she was coming out of her anesthesia. Normally, just 5-minutes of continuous seizure is deemed a medical emergency and needs intervention to stop the seizure. In the case of this woman, she had been in continuous seizure for over 30 minutes. Eventually, paramedics were called, because the doctor did not have hospital admitting privileges. The paramedics treated and transported her and the woman was admitted to the hospital, but not by the abortion doctor. She survived, but could easily have died. The abortion clinic in question had been given a variance to remain operational, even though a state law required the doctor have hospital admitting privileges and that variance nearly killed that woman.

Naturally, liberals who cherish their right to brutally murder unborn children challenged the Arkansas law. US District Judge Kristine Baker had issued a restraining order against the law. Arkansas appealed to the US Supreme Court, who refused to hear the case.

However, the Arkansas law was still set to take effect but once again, Judge Baker issued a restraining order to prevent the law from taking effect.

“Judge Baker’s decision to block this law means women who experience complications from abortions will have to drive themselves to the nearest emergency room, where they will be seen by doctors and nurses who know nothing about their medical history. This law passed with strong support in the Arkansas Legislature, and it has already survived one round of legal challenges in federal court. It protects the health and safety of pregnant women in Arkansas. Judge Baker’s decision undermines the health and safety of Arkansans.”

“Arkansas has about 6,000 licensed physicians, and a majority of them have admitting privileges with one or more hospitals. It is not unreasonable for the State to require abortion clinics to contract with a doctor who has hospital admitting privileges.”

Judge Baker was appointed to the US District Court for the Eastern District of Arkansas in 2012 by none other than Barack Obama, who fully supported the murdering of innocent children. Obviously, Baker ruled more on her liberal agenda than she did on law.

While Judge Baker rules against a law to save the lives of women having abortion, she is the same judge who a year ago blocked the execution deaths of 9 Arkansas inmates. Where is this woman’s sense of justice when she saves lives of convicts sentenced to death but allows babies to be murdered and blocks a law designed to protect the lives of women?

So, what now? According to Cox:

“Ultimately, this question is going to end up in a higher court. Attorney General Rutledge’s office has done an excellent job defending this law. Her team won some big victories in federal court last year, and I believe this law will be upheld on appeal.”

He urges every American to pray for this law and that the law will be upheld in a higher court. The ultimate fate of this law could mean saving the lives of women who choose to murder their babies or it could mean another hurdle that could help end abortion in America.