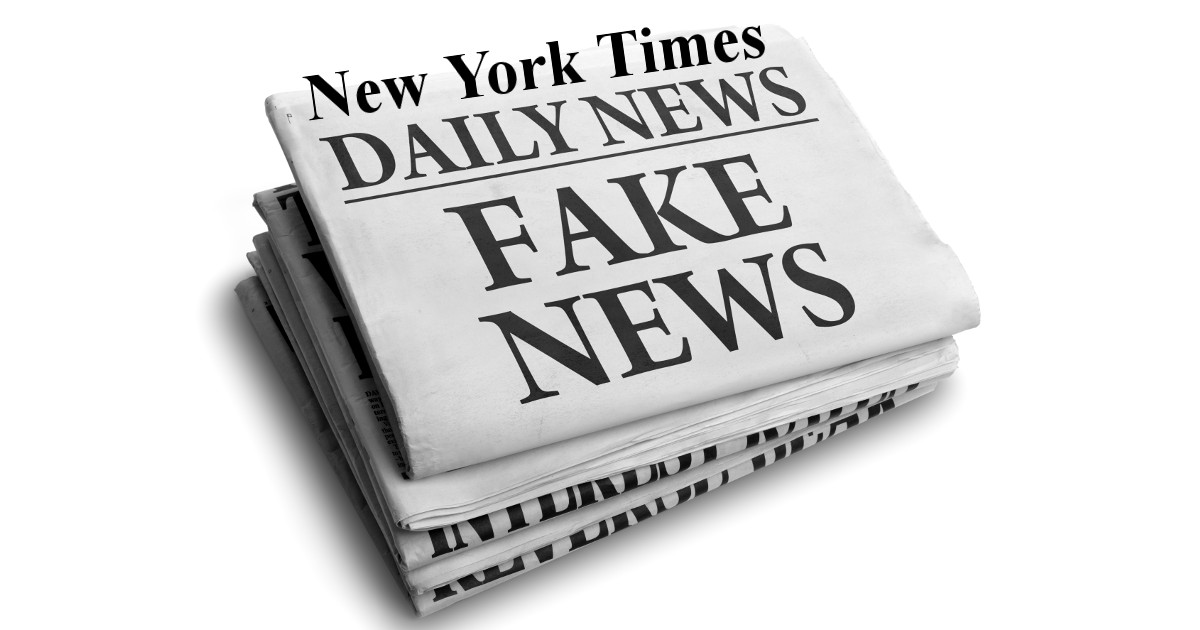 Over the past couple of years, it seems that the once reliable, but terribly biased New York Times was trying to catch up with CNN on publishing fake news about Donald Trump. While Facebook, Twitter and Google continue their crusade to silence conservatives, the New York Times continues to post one fake news story after another.

This time, they reported that President Trump’s visit to Nashville drew a paltry or mere 1,000 people, when in fact the crowd was over 7,000. Trump blasted the NY Times for their fake news story and accused them of doing it just to demean and disparage him, which is quite true. With their record of worse than tabloid or grocery checkout news, it’s a wonder the NY Times is still in business.

(Constitution.com) – Once again the media tried to lie about President Donald Trump, this time pretending that his Nashville, Tennessee event was a bust with only a piddling 1,000 rally goers in attendance. The real number was over seven thousand.

Not long after the event was in the history books, The New York Times posted its story on the rally and insisted that only about one thousand people showed up.

After the fake news report, the president blasted the Times for its blatant lies about how many people turned out in Nashville.

Trending: CNN’s Fight Against “Fake News” Has Their Ratings IMPLODING

Trump jumped to his Twitter account to scold the paper saying, “The Failing and Corrupt @nytimes estimated the crowd last night at ‘1000 people,’ when in fact it was many times that number – and the arena was rockin’. This is the way they demean and disparage. They are very dishonest people who don’t ‘get’ me, and never did!” …

The New York Times, CNN, Washington Post and other Democrat propaganda news outlets fail in every aspect of what most journalism students are taught. They are taught to report the truth, good or bad and not to put their own personal political agenda in their reporting, but that is NOT what most of the mainstream media does. Perhaps they need their licenses with the FCC revoked until they do report the truth.