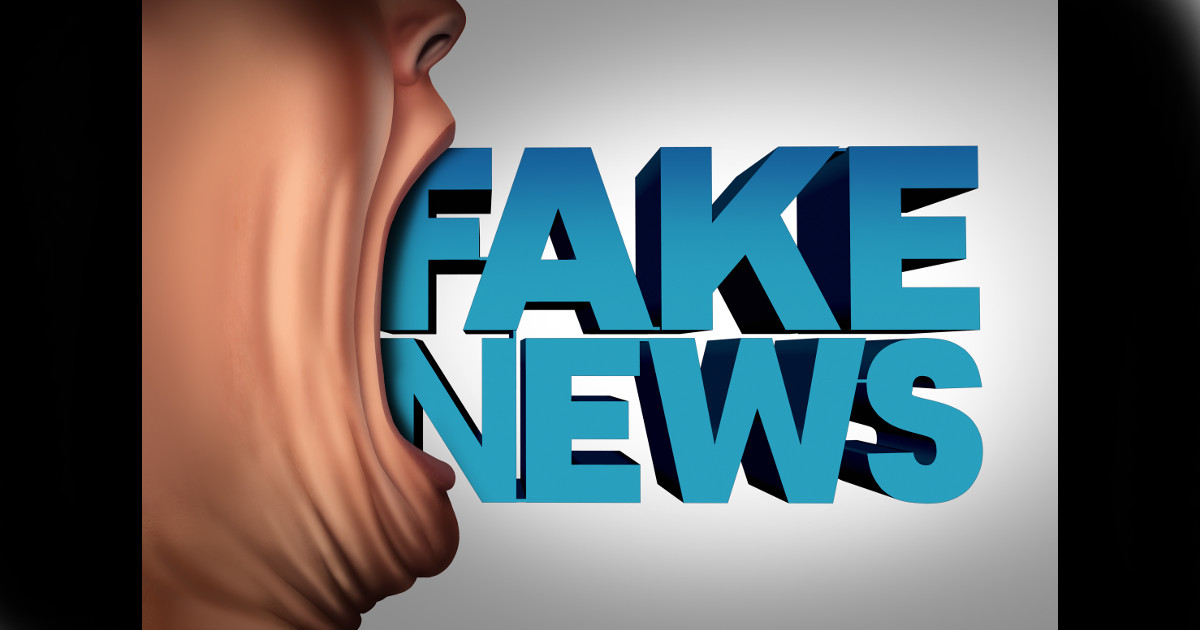 A prominent politician once told me that there were two kinds of politicians – those who spoke the truth (a minority) and those who exaggerated or lied to justify their position (the majority). He was a man who spoke the truth and that cost him a presidential election, while his opponent lied to everyone and got elected and then sent nearly 50,000 Americans to their death in Vietnam after promising he wouldn’t.

Earlier this week, 28-year-old Democrat upstart and socialist, Alexandria Ocasio-Cortez upset 10-term Democrat Rep. Joe Crowley, in the primary election. Now the young woman with a very big mouth, is using that mouth spread fake news or lies about mass shootings in the United States in her effort to justify her anti-gun position.

(Breitbart) – Alexandria Ocasio-Cortez, Candidate for U.S. Congress (D-NY), reacted to the lives lost in Annapolis by claiming the attack marked the 195th mass shooting this year.

She shocked the nation with a primary victory over Rep. Joe Crowley (D-NY-14) on June 26, and is now spreading stats on mass shootings that are exponentially higher than actual shooting figures support.

This is our nation’s 195th mass shooting – this year.

Gunshots were fired at the Capital Gazette, a newspaper in Annapolis, Md., according to a police spokesman and multiple journalists inside the newsroom https://nyti.ms/2KiPO5R