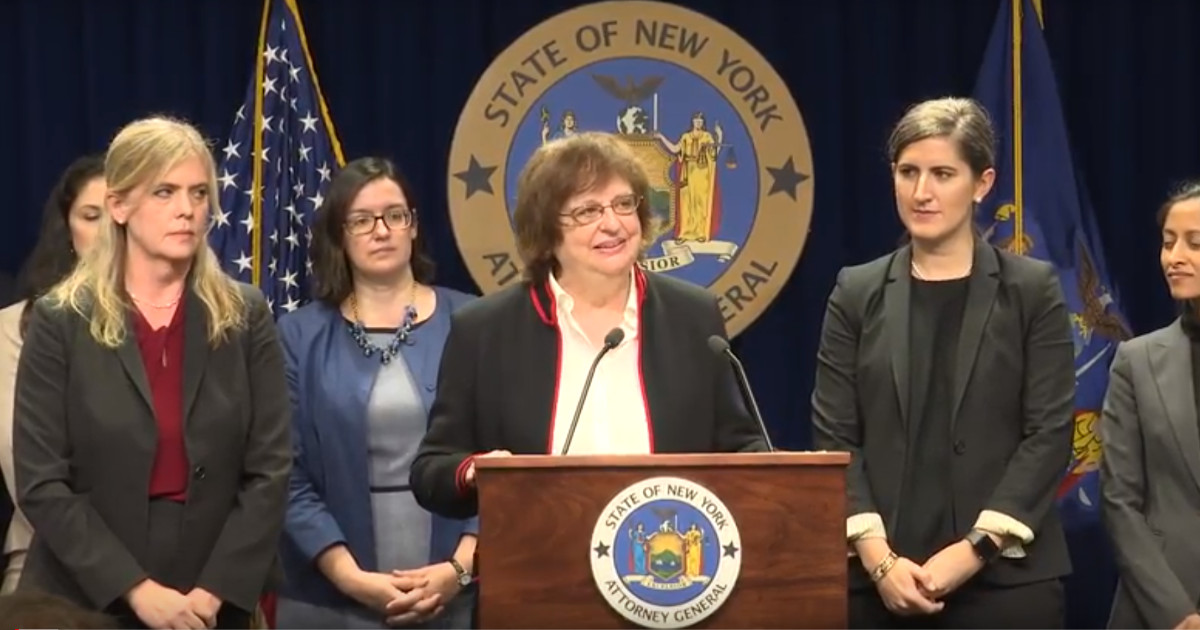 On May 31, 2018, President Donald Trump issued an executive pardon for Dinesh D’Souza, an Indian-American Christian conservative political commentator, author and film maker. He plead guilty to a felony charge of making an illegal campaign donation. He was also a very outspoken critic of Barack Obama, Hillary Clinton and Democrats in general.

After receiving he received his presidential pardon, New York State Attorney General Barbara Underwood (Democrat), issued a statement saying she wanted a state law passed that would allow the state to imprison people like D’Souza who have been pardoned for their federal crimes. Such a law is a direct violation of the US Constitution and 10th Amendment to the US Constitution.

(Constitution.com) – As I’ve stated numerous times – I am not a judge, a lawyer or a Constitutional scholar, but I can read.

And as it states in the Tenth Amendment: “The powers not delegated to the United States by the Constitution, nor prohibited by it to the States, are reserved to the States respectively, or the people.”

Trending: SCHOOL STABBING: Will The Left Attack The Right to Eat Steak?

Combining the Tenth Amendment with Article VI, Clause 2, gives us a very clear picture of the preeminence of the United States Constitution over State Constitutions…

This announcement comes at a time when New York Governor Andrew Cuomo is trying to extend the right to vote to over 20,000 convicted felons. It seems it’s okay when it suits their purpose, but when it comes to someone who opposes their political views and agenda, then they are willing to act illegally and unconstitutionally to deny a conservative of what’s been granted to them.