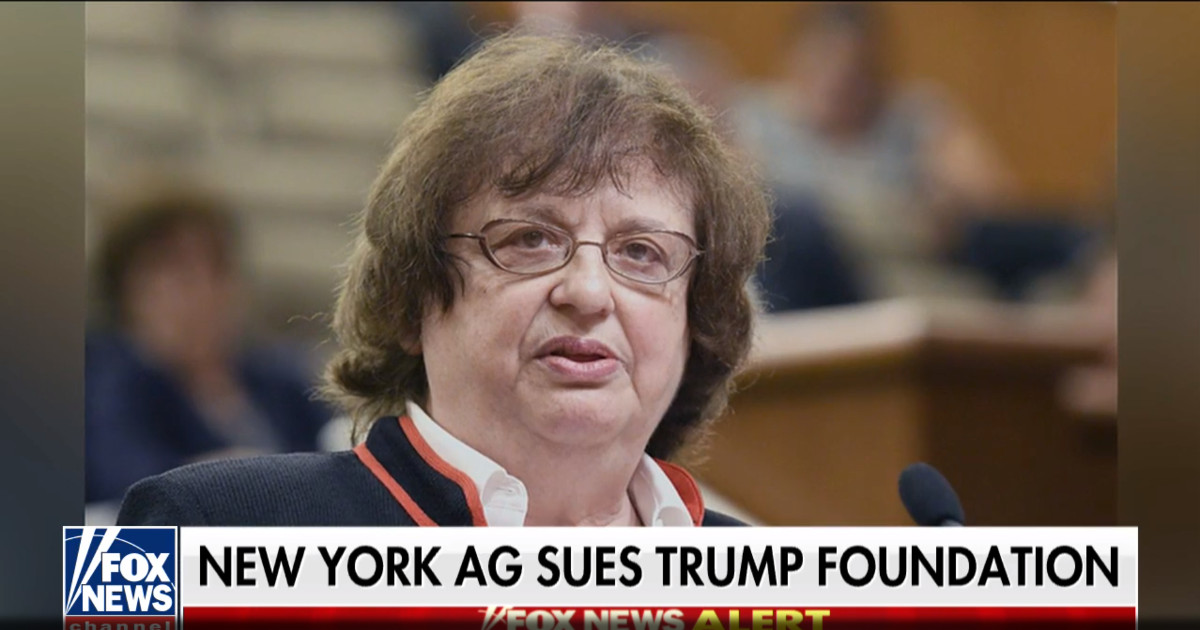 The politicians running New York state are among the most ardent of Trump-hating Democrats in all of America, with the possible except of California. Gov. Andrew Cuomo is doing everything possible to push his socialistic agenda on the people of the New York and now the state’s Acting Attorney General, Barbara Underwood has shown her disdain for the President in her latest politically motivated move.

Underwood filed a lawsuit against the Donald J. Trump Foundation for what she claims is illegal conduct and unlawful political coordination to benefit personal and business interests.

Underwood assumed the Acting AG role with Eric Schneiderman resigned after sexual misconduct allegations were leveled against him.

Acting Attorney General Barbara Underwood filed the lawsuit Thursday over the foundation’s alleged “persistent illegal conduct” which occurred over “more than a decade.” The suit alleges that there was “extensive unlawful political coordination” with Trump’s 2016 presidential campaign, and alleged violations of “basic legal obligations for non-profit foundations.”

But the president fired back on Twitter Thursday, blasting the lawsuit, and Schneiderman for “never” having “the guts” to bring the suit while he held the post…

If this is how Democrats want to play, then Trump needs to appoint a new US Attorney General who will have the guts to file the plethora of criminal charges against the Clinton Foundation and against Hillary and Bill Clinton for abuse of power, using government positions for personal profit, corruption and their involvement in the Uranium One Deal along with the Steele dossier scandal.