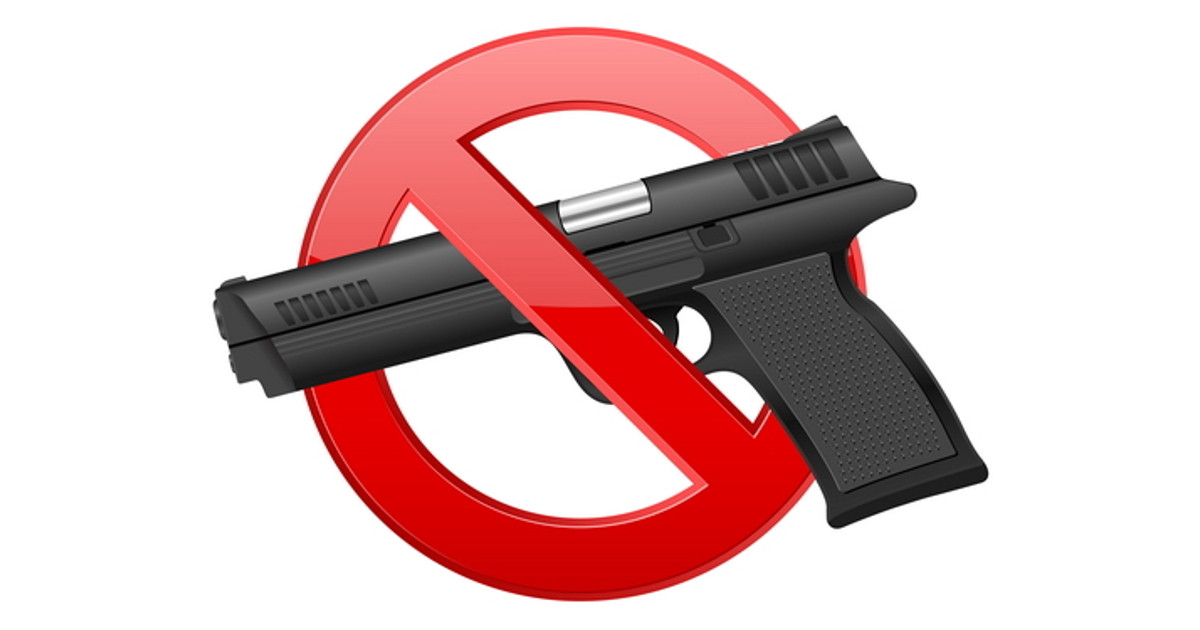 This why the NRA is filing a legal challenge to the Oregon effort to ban what they erroneously define as assault weapons.

Although Initiative Petition-43 has not yet been passed, the NRA released a press release disclosing the organization’s joint challenge with the Oregon Hunters Association.

The petition was filed on March 22, 2018, by a Portland interfaith group, Lift Every Voice Oregon.

Basically, this measure bans a large majority of concealed carry weapons, along with a number of hunting and target weapons. If this ban is allowed to remain in effect, then they will begin working to ban more and more weapons until all firearms are banned, which is their ultimate goal.