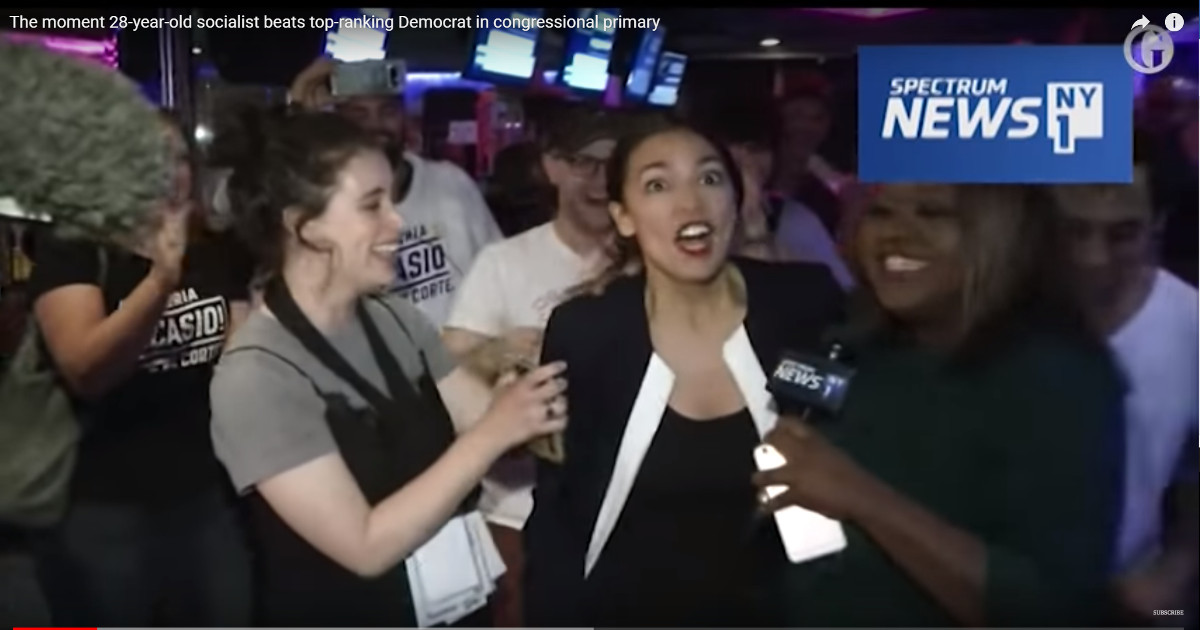 Nearly 120-years ago, a group of progressive socialists set a path to change America. They knew it would take at least 100-years to accomplish as they had to slowly change some of America’s foundational tenets and values.

They also realized that the best way to accomplish their diabolical plan was to use a public education system. They knew that if they had America’s children for 6-8 hours a day, 5 days a week, 9 months a year for 12 years that over several generations, they could begin to change the mindset of America and the nation’s future leaders.

From the early 1900s, progressive socialists started becoming teachers so they could begin the brainwashing of the nation’s kids. For the first 50-60 years, they met great resistance, but when the culture changed in the 1960s and 1970s, progressive socialist teachers began making headway. They found that many kids were not as entrenched in the values of their parents and that they could get the kids to listen to them more than they listened to their parents.

By the 1990s huge strides had been taken in the reshaping of America’s kids and young adults. The younger generation began to question everything that made America the prosperous and strong nation it was. They questioned and challenged all authority, including the authority of their parents, government and law enforcement.

Before the 1990s, very few politicians in America would admit that they were socialists. They usually took on the disguise of being a Democrat, which when you look at the party platform for past few decades, you will find that it is rife with socialist policies. If you don’t believe me, go back and look at many of the policies of Bill Clinton and Barack Obama.

In fact, Obama wrote in his autobiography how he was greatly influenced by socialist and Marxists, including his dearest mentor, Frank Marshall Davis. Some conspiracy theorists say that Obama looks very similar to Davis, more so than to his declared father or his half-brother. Additionally, one of Obama’s wealthy backers, George Soros, is a socialist and another, Bill Ayers, is an anarchist.

More proof of the success of progressive socialist public education can be seen during and after the last presidential election.

Prior to the 2016 presidential campaign season, Sen. Bernie Sanders openly admitted that he was a socialist. Not that many years ago, this self-proclamation would have ended his political career, but these days, well, let’s just say that Sanders gave Hillary Clinton a closer fight for the party nomination than anyone would have thought. In reality, the only difference between Sanders and Clinton is that Sanders admitted to being a socialist whereas Clinton tried to hide that she was a socialist, but all of her platforms were socialist through and through.

In April 2017, it was revealed that 44% of millennials preferred socialism over capitalism. Listen to many of today’s high schoolers, college students and young adults and you will be shocked to hear how socialistic many of their views are.

Furthermore, the recent primary election held this past Tuesday in New York proves the acceptance of socialism among millennials and young adults. Rep. Joe Crowley has been in the US House since 1999. He was running for re-election in New York’s 14th congressional district, which covers the eastern portion of the Bronx and the north-central part of Queens.

Everyone thought that Crowley was a shoe-in to win the Democratic primary, however, he was surprisingly upset by Alexandria Ocasio-Cortez, a 28-year-old self-proclaimed socialist and activist. Crowley raised $3.3 million for his campaign, while Ocasio-Cortez barely raised $300,000, but her message of social justice and equality for all (both socialist ideologies) resounded in the heavy Democrat district. Since 1927, only 2 Republicans ever held the House seat from this district, which has been redistricted several times, so chances are very good that Ocasio-Cortez will likely defeat any Republican challenger in the general election in November.

The open election of socialists is a not only a clear and present danger, but sets a dangerous trend that indicates that the end of America as we knew and loved it, is drawing near.