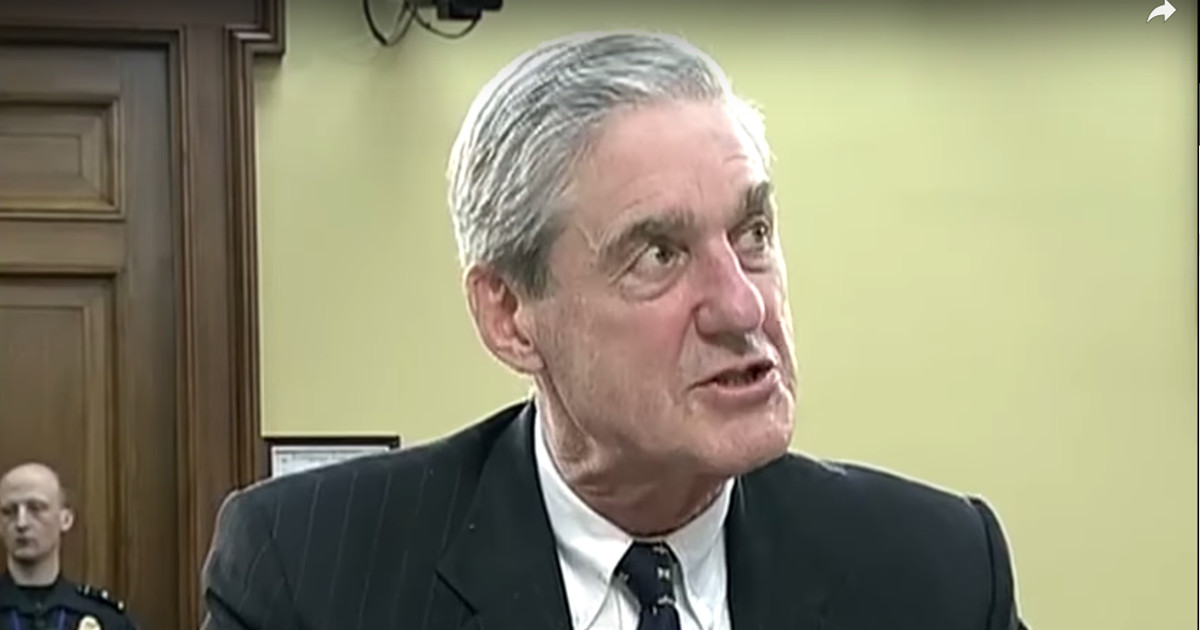 There is no secret that the team of attorneys selected by Special Counsel Robert Mueller, were chosen because of their anti-Trump and pro-Clinton or pro-Democrat ideologies. Of the initial 16 attorneys hired by Mueller, 8 of them had previously donated the to the political campaigns of Democrats, including Hillary Clinton, proving that they were biased against Donald Trump before being hired by Mueller.

Weissmann is serving as Mueller’s senior deputy after having served as the former chief of the Justice Department’s criminal fraud division. In order to serve with Mueller, Weissmann has taken a leave of absence from his DOJ position.

In his early career, Weissmann clerked for US District Court Judge Eugene Nickerson, who was appointed to his position by former President Jimmy Carter. Prior to that, Nickerson was the only Democrat to be elected to serve as Nassau County (New York) County Executive at the time.

In December 2017, it was revealed that Andrew Weissmann, an official with the Department of Justice, who is Mueller’s leading prosecutor in the case against former Trump campaign manager Paul Manafort, was described as Mueller’s pit-bull. It was also revealed that Weissmann was in attendance the 2016 election night party of Democratic candidate, Hillary Clinton. And, it was learned, that Weissmann emailed Acting Attorney General Sally Yates to congratulate her for defying President Donald Trump’s travel ban:

“I am so proud. And in awe. Thank you so much. All my deepest respects.”

Weissmann is obviously a loyal Democrat determined to defy and bring down President Donald Trump, which means he has no business serving on the special counsel investigation into the allegations of collusion between the Trump campaign and Russia to influence the 2016 elections.

That is why, in December 2017, Judicial Watch filed a Freedom of Information Act request for:

The current lawsuit is demanding that the DOJ supply all text messages sent by and received by Weissmann that had anything pertaining to Donald Trump and Hillary Clinton. Judicial Watch is questioning Weissmann’s objectivity in serving in his position as senior prosecutor with the Mueller special counsel investigation.

If you asked me, I would say that the entire Mueller investigative team is a stacked deck, like playing poker with a professional gambler and a deck of marked cards. The entire investigation is a nothing more than a political witch hunt established for the sole purpose of finding a way to remove Donald Trump from his presidency, which should be ample legal grounds for the elimination of the Mueller investigation, which has also been a huge waste of taxpayer money.