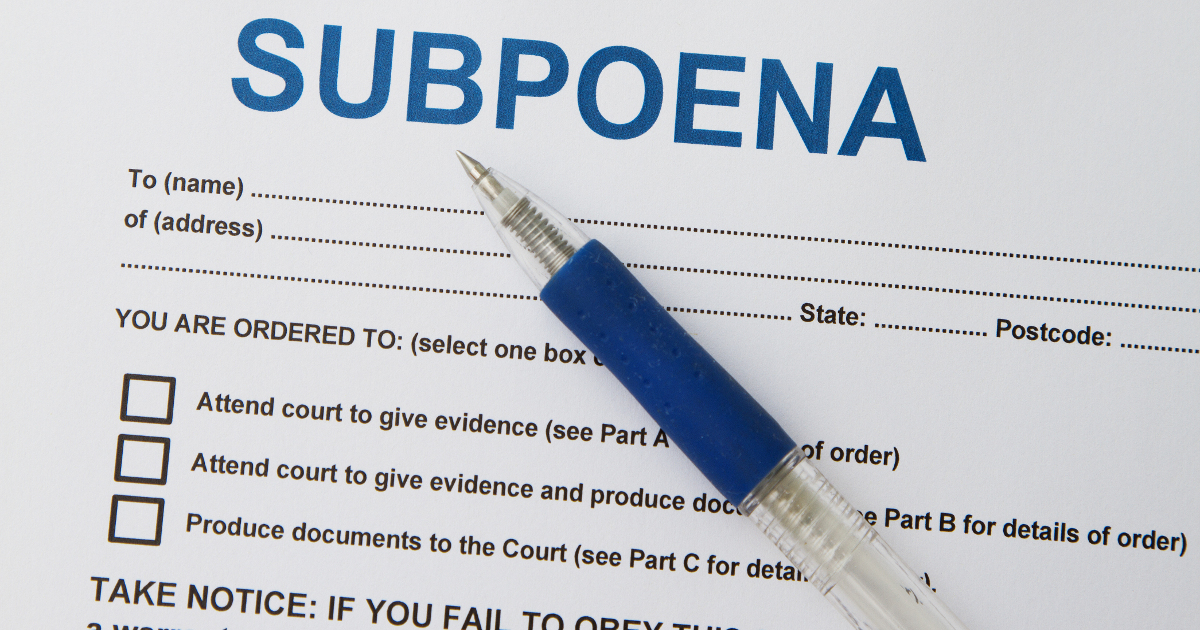 Many on Capital Hill are calling for an end to the special counsel investigation being conducted by Robert Mueller. After a full year of operation, all of the Mueller indictments have not been actually tied to the initial directive for the investigation. Those indictments are secondary to the core issue of Russian election interference and possible collusion with the Trump campaign, but after one year, no evidence linking trump to Russia has been revealed.

As the calls for the end of the Mueller investigation increase, the pro-Obama Democrat leading the investigation, Mueller, has gone to court to request blank subpoenas be issued in regard to the upcoming trial of Paul Manafort. Blank subpoenas means that Mueller can fill in the details as it suits him.

In May, Mueller asked the court to issue 90 sets of subpoenas for potential witnesses for the Manafort trial. Wednesday’s request is for five additional sets.

The last round of preparations for the fast-approaching trial in Virginia appear to be underway; on Tuesday, Judge T.S. Ellis III agreed to reschedule the trial date from July 24 to July 25.

The request was made in light of conflicting schedules Manafort has with the U.S. District Court for the District of Columbia where he will also stand trial in September…

Mueller is either getting desperate and trying to make one last dying effort to keep his investigation open or his is still trying to pressure Manafort and his associates to flip on President Donald Trump and give him any kind of dirt he can use to bring the slightest charge against Trump in hopes of still trying to oust him from the Oval Office.