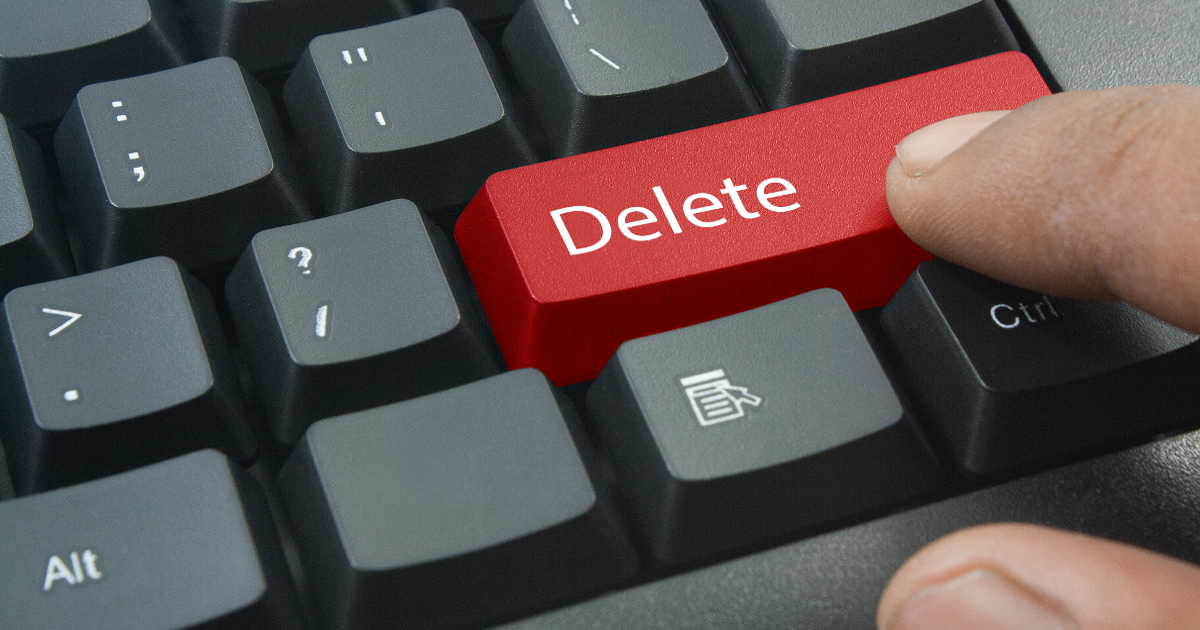 David Ferriero, the archivist at the National Archives have discovered a huge issue involving many of the official records from the administration of Barack Obama and some of those within his administration.

In converting many government records and documents, Ferriero has found that many of the documents from Obama, former Secretary of State Hillary Clinton and former Attorney General Loretta Lynch are missing a lot of key information, as if the records have been scrubbed clean to avoid the public or anyone from learning the truth about what these people really did while in office.

(Real Clear Politics) – In the middle of directing the difficult task of transferring the historically important records of the Obama administration into the National Archives, the archivist in charge, David Ferriero, ran into a serious problem: A lot of key records are missing.

A first-rate librarian, Ferriero has been driving a much-needed digital overhaul and expansion of the National Archives over the nine years of his appointment. This will greatly improve the ability of digital search locally and remotely, as well as accessing the files themselves.

To support this effort, in 2014 President Obama signed the Presidential and Federal Records Act Amendments. For the first time electronic government records were placed under the 1950 Federal Records Act. The new law also included updates clarifying “the responsibilities of federal government officials when using non-government email systems” and empowering “the National Archives to safeguard original and classified records from unauthorized removal.” Additionally, it gives the Archivist of the United States the final authority in determining just what is a government record…