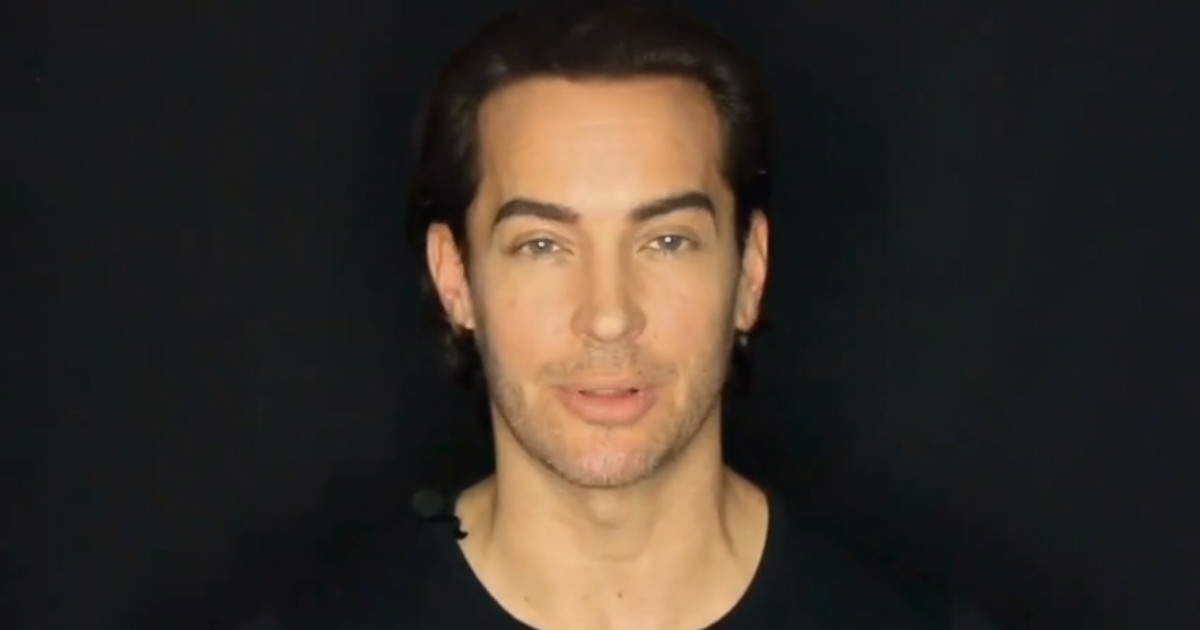 At one time, I, like many others, believed that most of today’s millennials spelled doom for the America we have known, loved and weep over as it fades away. They are the product of a socialist led education system that teaches capitalism and free enterprise are wrong. They are taught the principles of socialism, disguised under terms like social justice and worker’s rights.

The concept of most millennials voting Democrat, this year’s midterm elections were looking dim as the possibility of Democrats winning control of the House and/or Senate.

However, many polls are showing that Republicans are gaining ground and if this one millennial get his wish, we could witness a mass exodus from the Democratic Party, which could kill their chances of winning in November.

(Wayne Dupree) – A young man stands on his principles and convictions to leave a political party he supported and his video announcement should be shared.

I’ve watched many people rise and leave the Democratic Party but in this video below, this young man is the epitome of “waking up.” But he doesn’t stop there, he’s put his thoughts in a video with a new movement called #WalkAway.

Additionally, over the past few months, I’ve watched conservatives engaged in victimhood and identity politics led by inexperience voices with no solutions. These voices think that they can tweet a revolution without proof.

This young man is different. He has forged a path to help others wake up and leave the Democratic Party. I’ve said on many occasions that anyone can be a voice to win over voters from the other side and this young man is doing it…

While this is great news that should be pushed by many Republicans, everything is not all roses for Republicans either if lame duck House Speaker Paul Ryan continues to sell out to congressional Democrats. Word has it that he and other GOP House leaders are pushing a bill to give amnesty to many illegals without placing any kind of limit or cap on immigration, a measure that could drive Republican voters away.