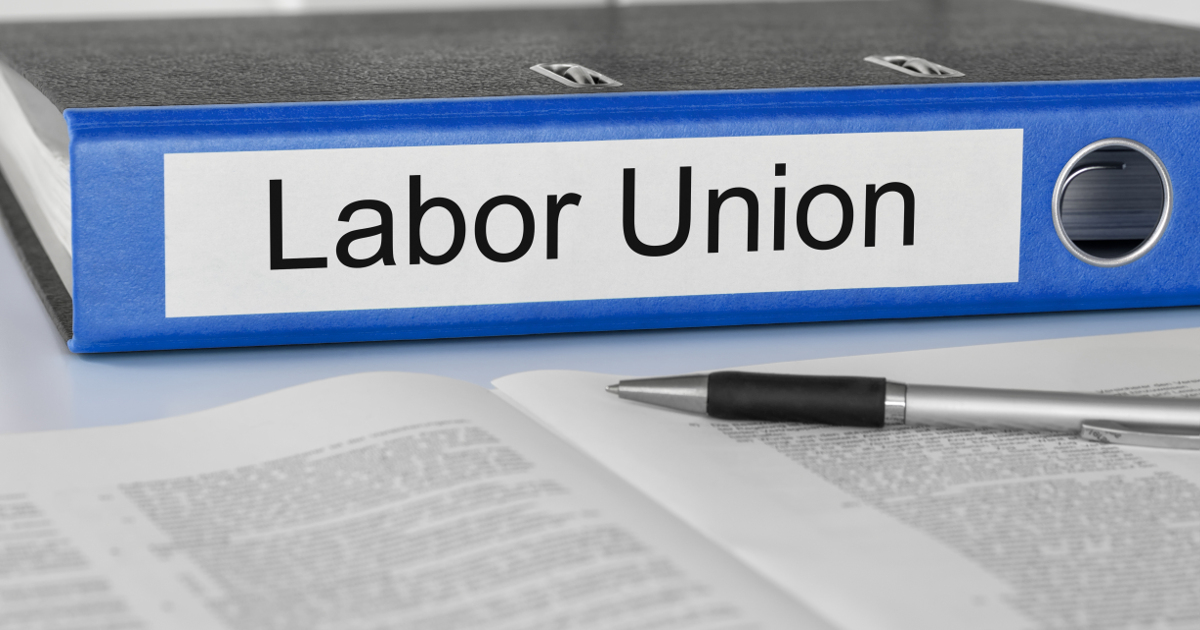 Most labor unions got their start based upon the socialist movement that began in Russia and eastern Europe. They claimed to help workers, but in fact, the workers became enslaved to the labor unions. Obama and many Democrats are socialists who still support labor unions. They refuse to realize that some labor unions are the reason so many businesses left the United States and why so many items and services are so expensive.

In Michigan, rule had been in place, thanks to Democrats, that required all construction projects associated with the state government to pay the workers the same pay as union members, even if they weren’t union. This practice drove up costs, but not for long, as the Michigan House passed a bill that would eliminate the practice of ‘prevailing wage’.

(Constitution.com) – A jobs-killing union rule that drove up the cost of government projects is in the process of being torpedoed in Michigan.

The rule reminds us just how destructive and un-Americans unions are.

This week the Michigan House of Representatives took up a measure to put an end to a rule called the “prevailing wage,” a requirement that forces all construction projects initiated by state government to pay workers the same wage union members make even if the workers hired for said projects are not members of a union, MLive.com reported. Obama tried to put this rule into effect in the federal government and many left-leaning states have, too.

The repeal of this rule was proposed by Protect Michigan Taxpayers, a group backed by Associated Builders and Contractors. ABC is a group that supports the “merit shop philosophy” in the building trades — it is essentially a support group for non-union construction companies.

Several years earlier, Wisconsin Governor Scott Walker implemented measures to gut the bargaining rights of unions that represented state employees. His measure led to a cost savings of millions of dollars, which what the Michigan House is trying to do as well.