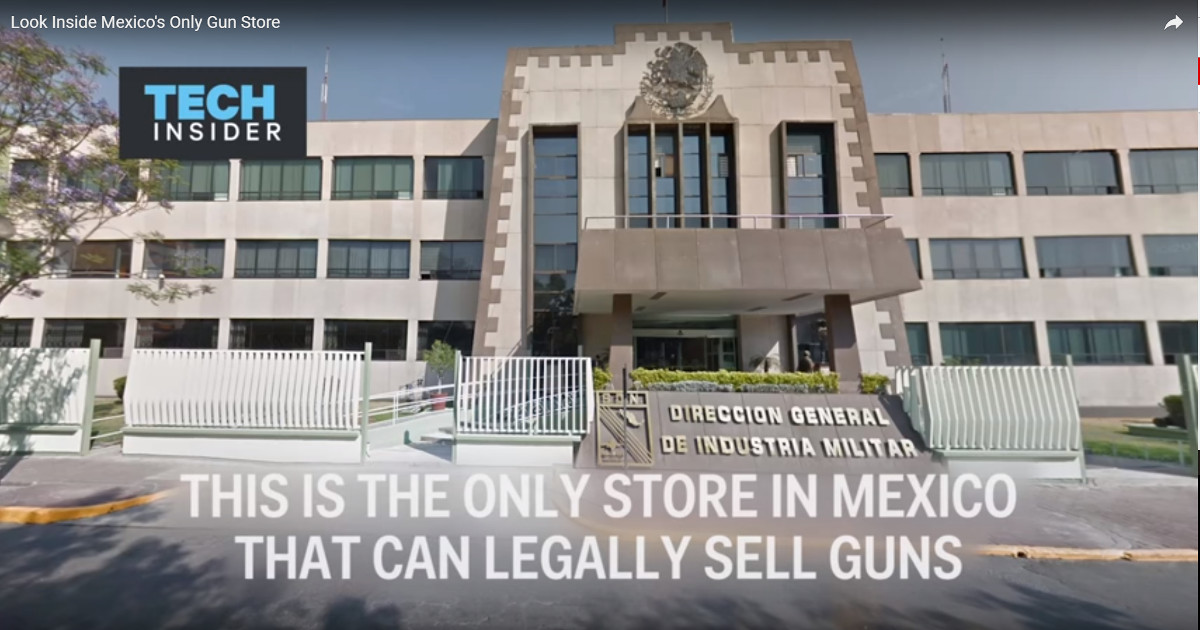 With the seeming increase in mass and school shootings, many Democrats have been busy trying to pass as many gun control laws as possible.

Deerfield, Illinois, is a community of about 18,000 people about 25 miles north of Chicago. While not a large city, Deerfield is home to APAC Customer Services, Baxter Healthcare, Business Technology Partners, Caterpillar Inc., Fortune Brands Home & Security, and Walgreens.

“…semi-automatic rifles that have a fixed magazine with a capacity to accept more than 10 rounds of ammunition, shotguns with a revolving cylinder and semi-automatic pistols and rifles that can accept large-capacity magazines and possess one of a list of other features. The AR-15, the AK-47 and the Uzi are among a lengthy list of models mentioned by name.”

The Deerfield ban was challenged in court and a judge upheld the legal challenge.

More recently, the Piscataway Township Council, New Jersey just passed an ordinance to ban the sales of all firearms and ammunition within 1,000 feet of schools, day care centers, college campuses, medical facilities, bars, parks, places of worship and other similar locations. Opponents contend that the ban is a violation of the Second Amendment rights of the people.

Democrats across the country are trying to ban as many types of firearms and firearm accessories along with restricting where firearms can be sold, claiming that such bans will stop gun violence and mass shootings.

So, let us look at a country that has restricted the sale of firearms and see how well that works.

Mexico has only ONE gun store, the Directorate of Arms and Munitions Sales, which is located in a heavily fortified and heavily guarded military base located on the outskirts of Mexico City.

Mexico does have a constitutional provision similar to our Second Amendment, which guarantees the people the right to own a firearm. However, they also have a federal law that allows the government to determine the conditions, requirements and places for legal firearm ownership.

The store, run by the Mexican Army, sells an average of 38 guns per day to Mexican citizens, which isn’t very many considering that Mexico has a population of around 130 million people.

Based on these figures, Mexico had 3,625 MORE gun-related deaths for 200 million fewer people than the United States. That means that your chances of being shot and killed in a country with only 1 gun store is greater than it is here in the US with the thousands of gun stores across the country.

Banning gun stores and guns only helps the criminals, not their victims.