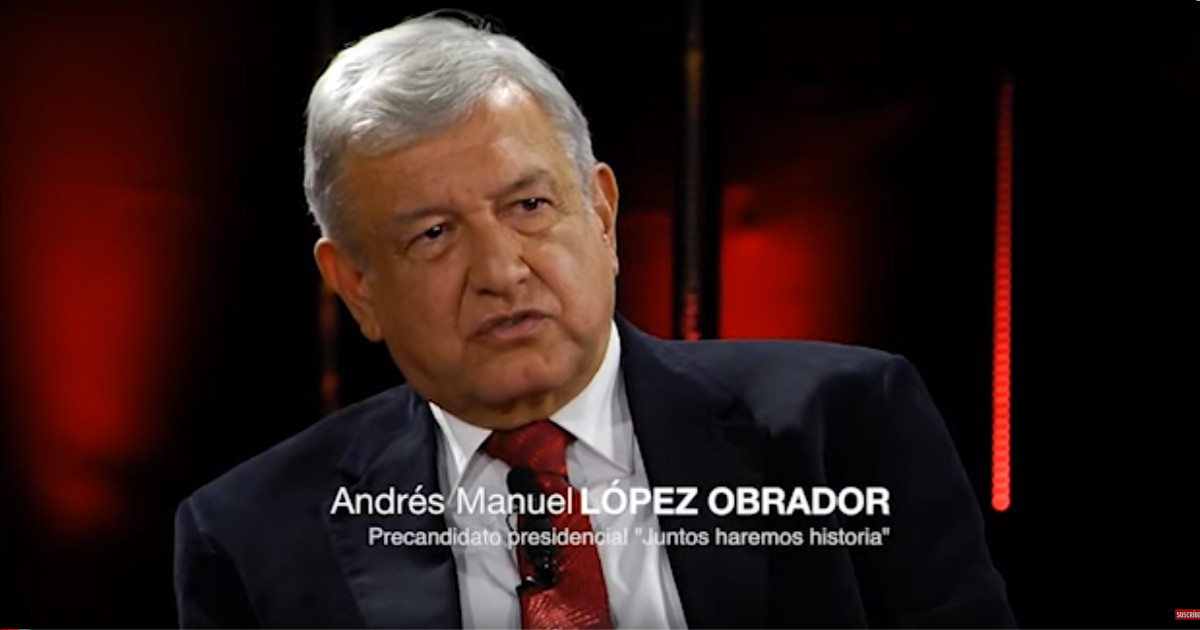 A number of years ago, I sat on a panel with a former US senator who ran for the White House and lost. Illegal immigration wasn’t as big of issue back then, but in Arizona, it’s always been an issue. I recall this senator emphatically saying that America does not and will not freely take the drugs and criminals from other countries. He said there is a reason we have a border and Border Patrol.

Fifty years later and this has become a huge national issue, with socialist Democrats pushing for an open border.

The same thing is happening in Mexico, who loves to send their poor and criminals to the US. Presidential candidate Andrés Manuel López Obrador, just declared that it is a human right for people in Mexico and North America to mass migrate to the Unite States.

(The New American) – Should Mexico be declared an enemy nation? This question is more valid than ever now that our southern neighbor’s presumptive next president has declared that invading the United States — i.e., mass, uncontrolled migration — is a “human right.”

As the Daily Caller reported Friday:

He then declared migration “a human right we will defend,” eluniversal.com reports.

While the election is not until July 1, Obrador is by far the frontrunner…

Yes, if AMLO is elected and he adopts this policy, then Mexico should be viewed as an enemy nation that is trying to infiltrate the United States. What I don’t understand is that so many Mexicans come to the US to escape their life in Mexico and then they just recreate the same type of life here that they wanted to escape from. We need to get the border wall built asap and place armed US troops along the wall to secure the border.