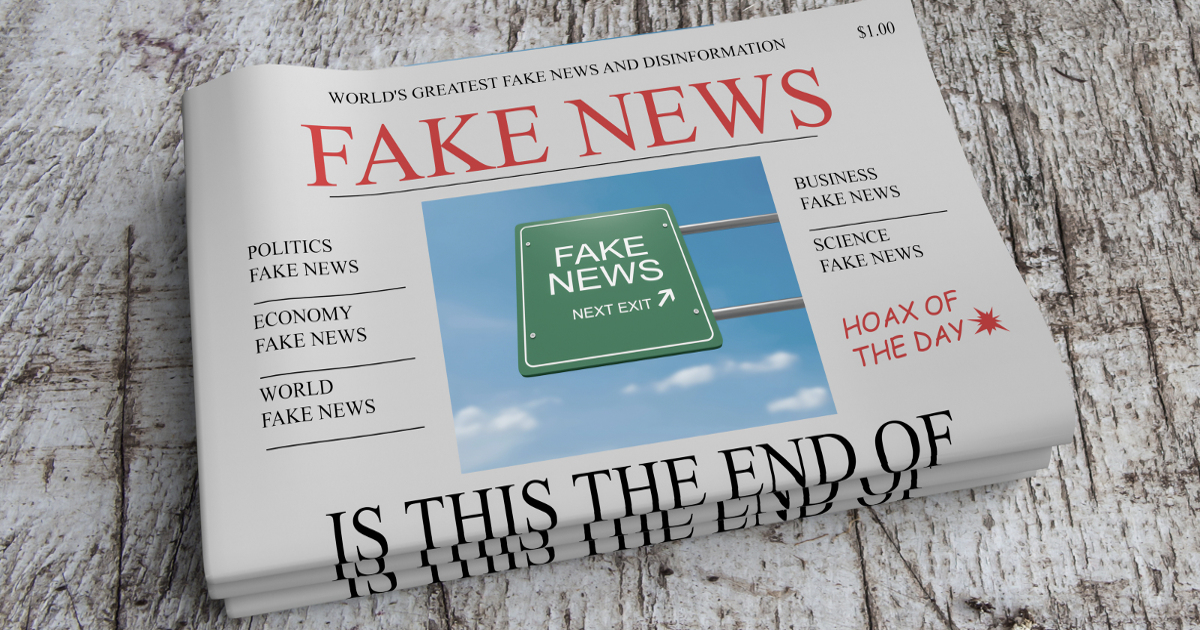 We’ve all heard that a picture is worth a thousand words and the same is true with photographs, however, a photo can easily be taken out of context and misused to promote a lie and liberal agenda.

This is the case of a photo the media has used to emphasize their trumped-up crisis of US Border Patrol separating illegal immigrant families. They used a photo of a 2-year-old illegal immigrant girl crying. The media claims this girl is terrified because she was separated from her mother.

The truth is, the girl’s father says his daughter was never separated from her mother and they are together in immigration detention. The photo was taken when Border Patrol apprehended the mom and kids and the girl is scared and crying, NOT separated.

(White House Dossier) – A child whose photo has become an emblem of the family separation crisis at the border was in fact never apart from her mother, according to the Daily Mail. What’s more, she was, essentially, stolen from her father and taken on a journey he considered dangerous.

Denis Javier Varela Hernandez, 32, said that he had not heard from his wife Sandra, 32, who was with his two-year-old daughter Yanela Denise, for nearly three weeks until he saw the image of them being apprehended in Texas.

In an exclusive interview with DailyMail.com, Hernandez, who lives in Puerto Cortes, Honduras, says that he was told yesterday that his wife and child are being detained at a family residential center in Texas but are together and are doing ‘fine.’ …

The photo is fake news, something the liberal anti-Trump mainstream media is used to doing. They don’t care about the truth and have been publishing whatever they want just to push their agenda to cut the presidency of Donald Trump and this photo is just another example of their fake news.