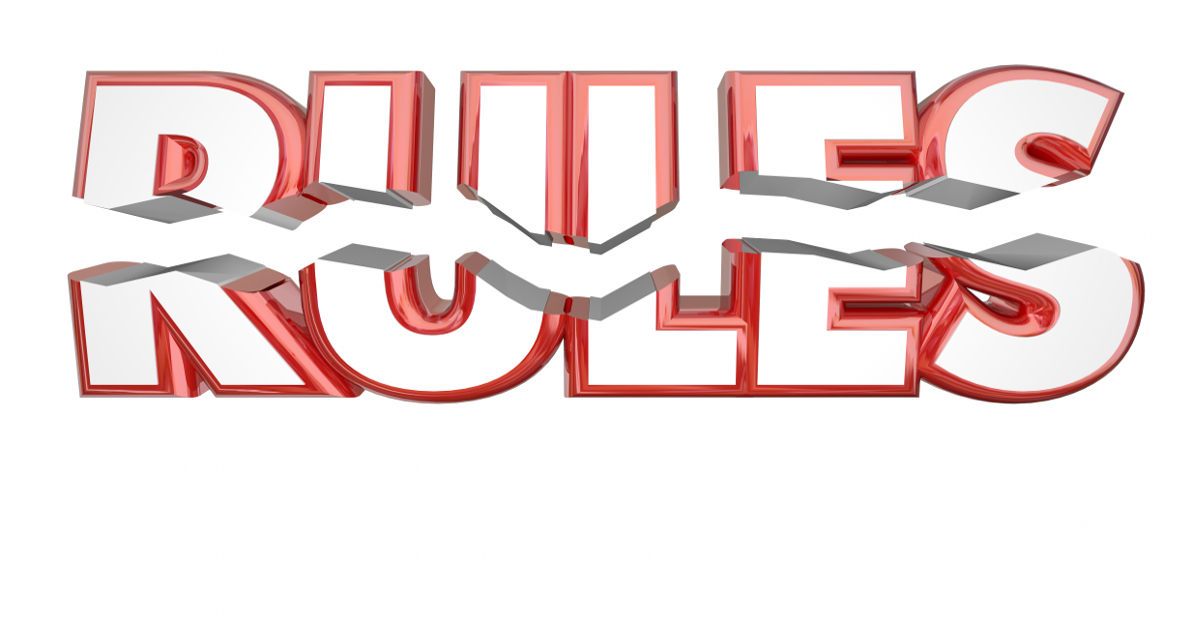 For the past two years, the issue of an FBI investigation into Hillary Clinton’s illegal use of her private unsecured email server for official State Department business has been in the news. More recently, we’ve heard about members of the FBI and DOJ who worked in their official positions to try to stop Donald Trump from winning the 2016 election.

Just last week, the report was released from Inspector General Michael Horowitz’s investigation of the FBI’s handling of the Clinton email fiasco.

So, how do the majority of American voters feel about the FBI and DOJ efforts to prevent a Trump presidency? Did top officials break the law in their anti-Trump efforts?

(Rasmussen Reports) – Just over half of voters continue to believe some of the nation’s top cops may have acted illegally to keep President Trump from being elected. Those most familiar with a just-released Justice Department internal report detailing high-level political bias are even more convinced that there was wrongdoing.

The latest Rasmussen Reports national telephone and online survey finds that 51% of Likely U.S. Voters think it’s likely that senior federal law enforcement officials broke the law in an effort to prevent Trump from winning the presidency, with 36% who say it’s Very Likely. That compares to 50% and 32% respectively when we first asked this question in February.

Thirty-nine percent (39%) still say it’s unlikely that these top officials broke the law in an effort to stop Trump, including 24% who say it’s Not At All Likely. Ten percent (10%) are not sure. (To see survey question wording, click here.)…

Would anyone expect anything different from anyone within the Obama administration? After all, Obama broke so many laws that I lost count half through his terms in office. Likewise, under Obama both of the nation’s top cops – Eric Holder and Loretta Lynch were also crooked and broke laws as did other members of Obama’s Cabinet. It seems breaking the law was a common practice for many Democrats under Obama.