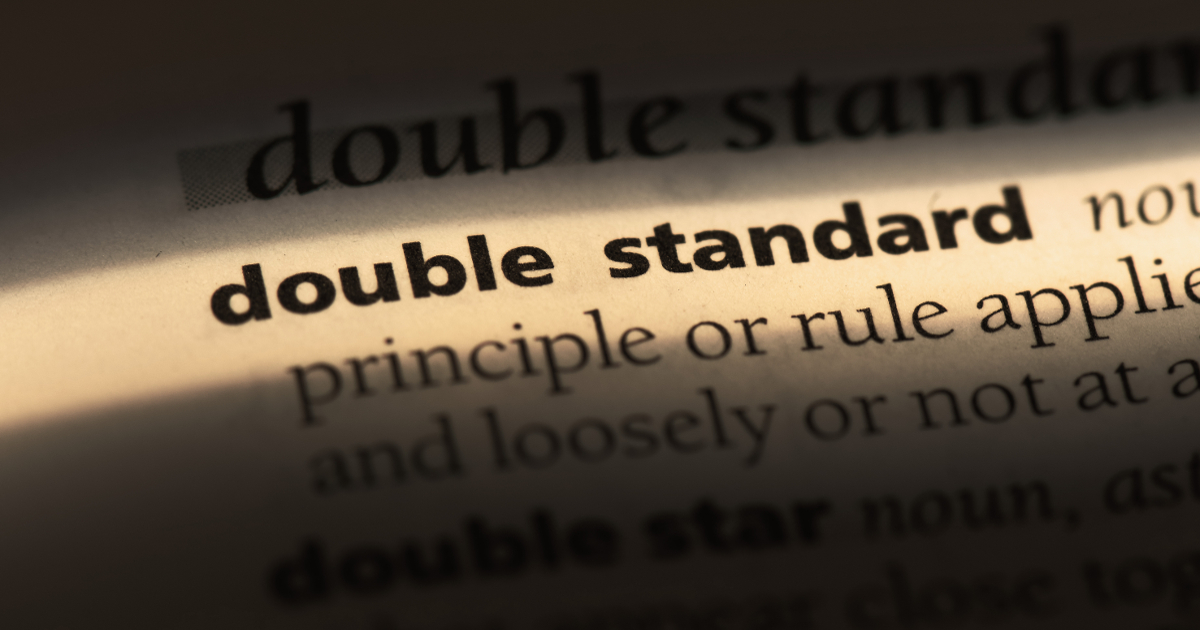 I am NOT condoning what Roseanne Barr said in her tweet about Valerie Jarrett. She was wrong and deserved to be disciplined for her words, but the immediate actions of ABC demonstrated their liberal double standard.

Barr apologized and admitted the statement was wrong, but her show was still cancelled, putting a number of people who worked on the show, out of a job.

A year ago when Kathy Griffin held up what was supposed to be bloody severed head of Donald Trump, she was blasted, but then apologized and that apology saved her career.

What about the horrible, vicious and tasteless remarks made almost every night about Donald Trump by Stephen Colbert. He never apologized, and his show continues on.

(The New American) – It was certainly an inappropriate remark made by Roseanne Barr (shown) via Twitter: “Muslim brotherhood & planet of the apes had a baby = vj.” Barr was responding to a tweet about Valerie Jarrett, a former key aide to President Barack Obama.

Since Jarrett is an African-American woman, the tweet was immediately characterized as “racist,” and ABC quickly canceled its situation comedy Roseanne on Tuesday. The swift reaction by ABC was somewhat surprising, considering that Barr issued an apology to Jarrett and “all Americans,” and that the show was the surprise “hit” of the season.

In the show, Barr’s character is a huge supporter of President Donald Trump, whom she voted for in real life.

Jarrett responded to Barr’s tweets Wednesday on (naturally) MSNBC, without commenting on Barr’s apology: “I’m fine. I’m worried about all the people out there who don’t have a circle of friends and followers who come right to their defense.” …

Remember when David Letterman made a joke about baseball player Alex Rodriguez knocking up Sarah Palin’s daughter when the family attended a New York Yankees game? The only daughter with Palin at the game was her 14-year-old daughter Willow, not her 18-year-old unmarried daughter Bristol who just had a son. Nothing ever happened to Letterman.