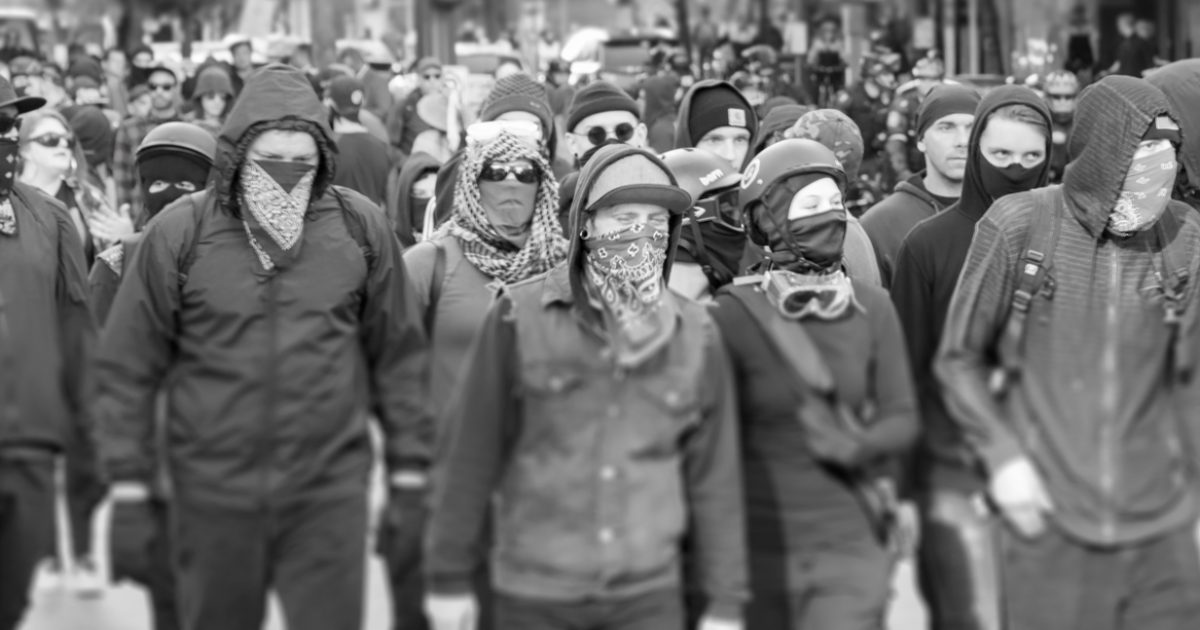 Remember Charlottesville when a peaceful demonstration of white supremacists was violently disrupted when a group of radical leftists (Democrats) attacked the white supremacists? Who did the media and Democrats blame? Not the leftists.

The same leftist organization, Antifa, also used violence to prevent conservatives from speaking at several college locations. Now, the group is threatening the lives of Border Patrol agents and their families by publishing their personal information, including their addresses. They are nothing about these men and women who are trying to protect America. They seem to care more about the children of illegal aliens than they do about the children of American law enforcement officers.

(Constitution.com) – When our nation has devolved into the democratic derangement that is has, it become imperative that we recognize and root out the threats to our democracy as quickly and thoroughly as possible.

This is oftentimes difficult, thanks to the underground nature of radicalized domestic terrorists residing within the deep accesses and chasms of America’s current political divide.  Groups like Antifa are just such an organization, piggybacking off of the anger and vitriol of the mainstream media in order to continue spreading their hate-filled message.  Make no mistake about it, Antifa are in no way an “anti-fascist” clique, ascribing to the idea that every American should conform to their ideologies…not think for themselves.  All Antifa did was pick out a buzzword from the 1930’s to tie to their “resistance” in order to inflate their own importance.

Now, after years of disrupting conservative speakers, instigating riots, and threatening the conservative American majority, Antifa is turning their sights on ICE and their agents, releasing the personal information of a number of current agents…

This kind of public release of information of law enforcement officers should be a crime. These men and women risk their lives every day they put on their uniform and go to work and they risk it to help keep all of us safe. I wonder how the nation’s top Democrats would feel if their personal information was published just for the purpose of threats and harassment?