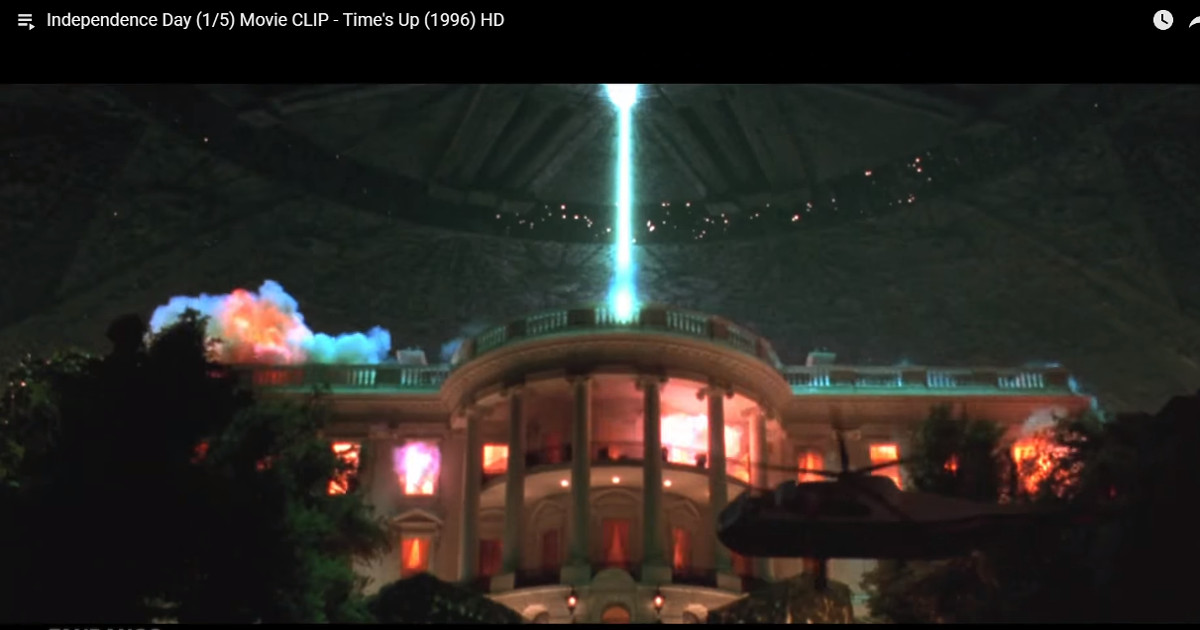 What do leftist Democrats do if they can’t win elections and control of the White House and Congress?

After the 2016 election, it seemed that many of them just wanted to sit down outside and cry like three-year-old children who didn’t get their way. Then they began protesting against any and all conservatives, even stopping them from speaking in public. They also resorted to violence to disrupt conservative or right-wing rallies and protests.

(Milne News) – Splinter News writer Hamilton Nolan penned an essay this week, saying that the backlash against Trump administration officials will only get worse and he believes ‘it should’

The unhinged left-wing writer warned Trump administration officials this week that the backlash against them will get much worse than being kicked out of any restaurants.

Splinter’s Hamilton Nolan wrote the essay on a progressive news site after White House Press Secretary Sarah Huckabee Sanders was kicked out over the weekend from a Virginia restaurant by an owner who was critical of her work for the Trump administration.

Nolan said these types of incidents are ‘only the beginning’.

‘This is all going to get more extreme. And it should. We are living in extreme times,’ he writes.

It’s ironic that people like Nolan, Maxine Waters and Kamala Harris who claim that Trump is destroying America and the Constitution are the ones advocating actions that pose the greatest threat to our nation and national security. They are the ones preaching anarchy and open rebellion.