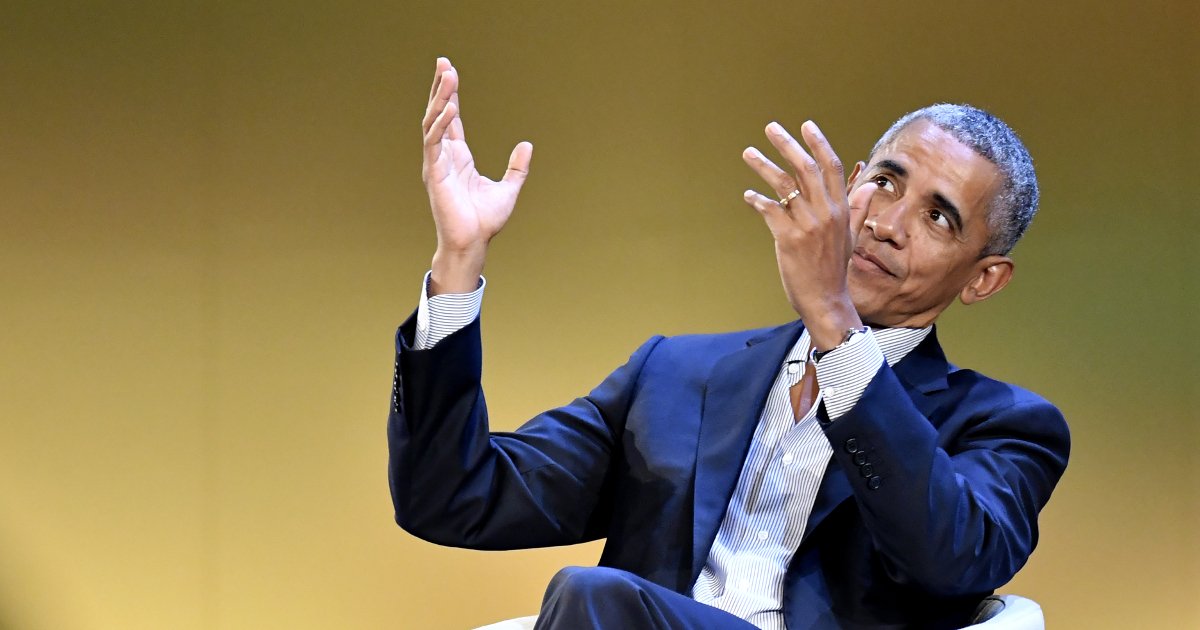 With all of the news about the children of illegal aliens being separated from their parents upon being detained and processed, I’m surprised the mainstream media and Democrats haven’t jumped on this story as much as they have on the rest of issue.

A lawsuit was filed a week ago against Attorney General Jeff Sessions over a specific way some of the illegal kids are being treated while in detention facilities.

According to a report on the lawsuit:

“President Donald Trump’s zero tolerance policy stands to create a zombie army of children forcibly injected with medications that make them dizzy, listless, obese and even incapacitated, according to legal filings that show immigrant children in U.S. custody subdued with powerful psychiatric drugs.”

“Children held at Shiloh Treatment Center, a government contractor south of Houston that houses immigrant minors, have described being held down and injected, according to the federal court filings. The lawsuit alleges that children were told they would not be released or see their parents unless they took medication and that they only were receiving vitamins.”

“Parents and the children themselves told attorneys the drugs rendered them unable to walk, afraid of people and wanting to sleep constantly, according to affidavits filed April 23 in U.S. District Court in California.”

“One mother said her child fell repeatedly, hitting her head, and ended up in a wheelchair. A child described trying to open a window and being hurled against a door by a Shiloh supervisor, who then choked her until she fainted.”

The lawsuit goes on and on, but opens with the account of a 16-year-old girl who says she has been in detention for nearly a year. The girl admits to being aggressive to others which was one reason her release was held up.

If true, the reports of kids being forcibly drugged is appalling and something even I would not approve of, even though I believe every illegal should be detained until the time they are returned to their home countries.

However, there may be a good reason why Democrats and the mainstream media have not jumped on the forced drugging of illegal alien kids while in detention. The reason? Because it was also being done during Obama’s time of squatting in the White House, as reported:

“Shiloh already had a reputation for mistreating children. In December 2014, Rep. Sheila Jackson Lee, D-Houston, called for Shiloh to be shut down, citing reports from the Houston Chronicle of ‘physical violence, unreasonable and excessive use of physical restraints, administering emergency medications without notice to governmental authorities, and several deaths of minor children while in custody,’ she said in a statement.”

“But the U.S. Department of Health and Human Services continued sending children and funds to Shiloh – a total of more than $19 million after the congresswoman called for its closure, according to federal payment records.”

In reality, most of what is happening to illegal aliens and their kids is the fault of past Democrats. Not only were the same practices happening under Bill Clinton and Barack Obama, but a large part of this whole issue is the direct fault of Obama’s refusal to secure the border and enforce federal immigration laws. Had he done so, many illegals would not have come to the US.

If Democrats really wanted to end the practice of separating the children of illegal aliens from their parents or having those kids confined they way they are or forcibly drugged, is to help Trump build a border wall and increase border security.