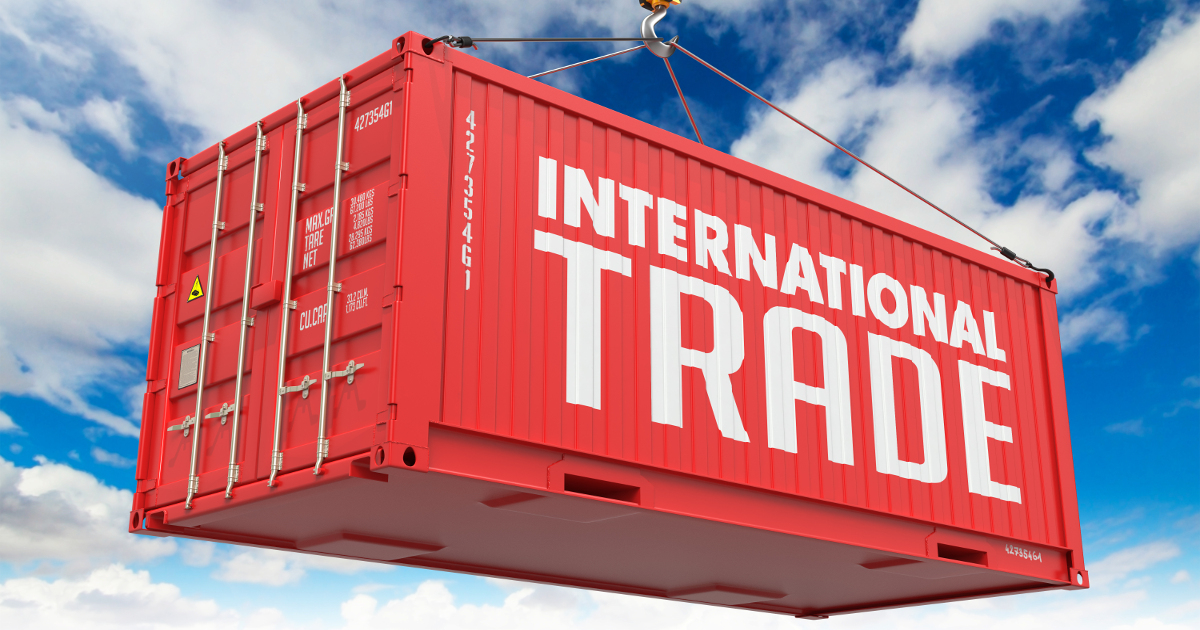 Doomsday sayers have been criticizing President Donald Trump for his strong stand on international tariffs. For decades, the US has been in a negative international trade situation which has mostly benefits every other country except the United States. Trump, being the shrewd businessman he is, new that international trade had to change so that it would benefit the US more than other countries, and this rankled a lot of feathers on Democrats and some Republicans as well. They prefer to keep the status quo and continue to give the advantage to everyone else.

He used strong language to bring North Korea to the summit table and China to begin trade talks with the US, something other presidents had failed to do. It’s often harder to do the right thing and change old habits, but that’s what Trump is trying to do and so far, some of his tough talk is working.

(Constitution.com) – Viewed through the lens of recent events on the world stage, it is undeniable that President Donald Trump’s trade policies have resulted in concrete achievements.

China and South Korea are two excellent examples of nations that have responded to threatened tariffs in a way that has opened up markets and will result in a lower trade deficit.

A great analogy is the situation with North Korea. Recently, the North Koreans pulled out of talks to de-nuclearize the country. Although many will paint this as a failure of the strategy, it is the opposite.

First, President Trump leveled tough talk and threatened to attack North Korea if they were to follow through on threats of violence against the United States.  This rhetoric immediately got the attention of the North Koreans, prompting them to engage in secret talks with now Secretary of State Mike Pompeo…

As stated, so far, some of Trump’s tough talk and stands have worked, but the jury is still out on whether or not his tough talk on the trade tariffs are working or if it will result in a damaging trade war with many of our alleged allies.