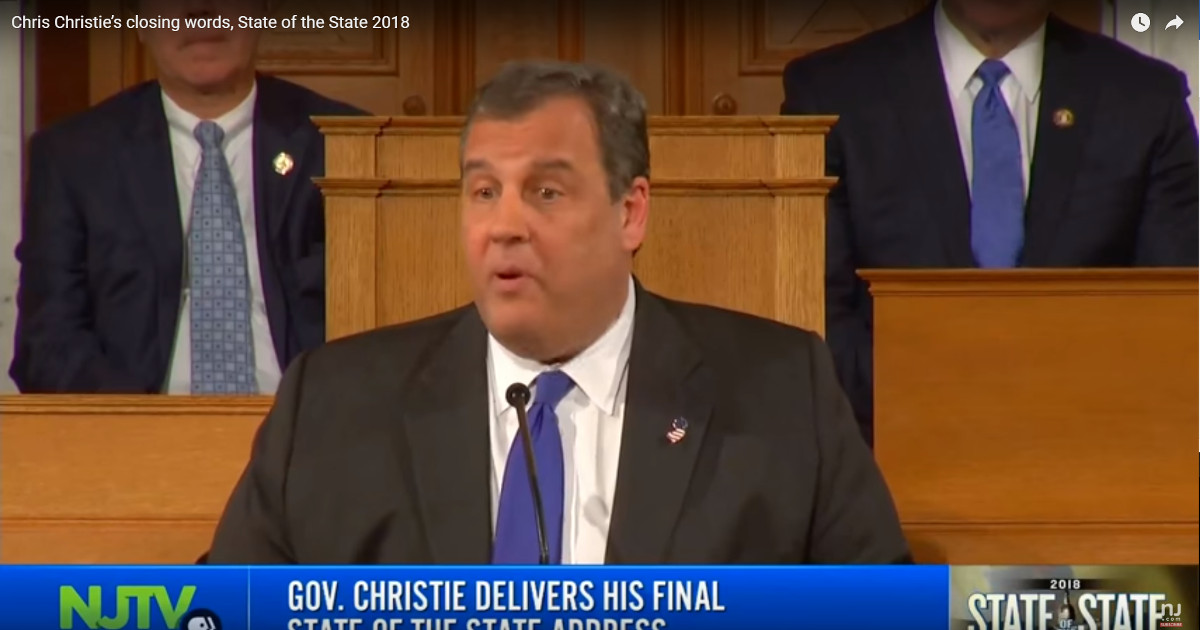 It’s been widely known over the past year that President Donald Trump has been very disappointed with Attorney General Jeff Sessions, starting when Sessions recused himself from anything dealing with Russia. He once said that he would never prosecute Hillary Clinton for any crimes, which is a decision that he is likely to regret.

Rumors have been circulating that Trump is to the point of being ready to fire Sessions and select someone else who will uphold the Constitution and the laws of this land.

Trump attorney Rudy Giuliani said that there could be a White House shakeup very soon and that it may involve replacing Sessions. So far, no problem, except for a leading candidate for his replacement – former New Jersey Gov. Chris Christie.

Giuliani called Christie as a “viable guy for a lot of things,” according to NorthJersey.com. Noting President Donald Trump’s oft-voiced dissatisfaction with Sessions, he said Christie was qualified for that job “in particular,”

“He’s my No. 1 candidate,” Giuliani said. “I don’t know if he wants it. He may be too involved with his law practice.”

Christie did not comment on the new reports about any possible appointment in the Trump administration.

Christie said in February 2017 that the post of attorney general was attractive to him, The Hill reported…

Christie is my very last candidate. He is still embroiled in the Bridgegate scandal, but besides that, he is very liberal and often seems to side more with Democrats than Republicans. He is very pro-Muslim and has defended some who have been linked to radicalism. Retiring Rep. Trey Gowdy (R-SC) would be my #1 pick to replace Sessions with Rep. Devin Nunes (R-CA) as my #2 pick.