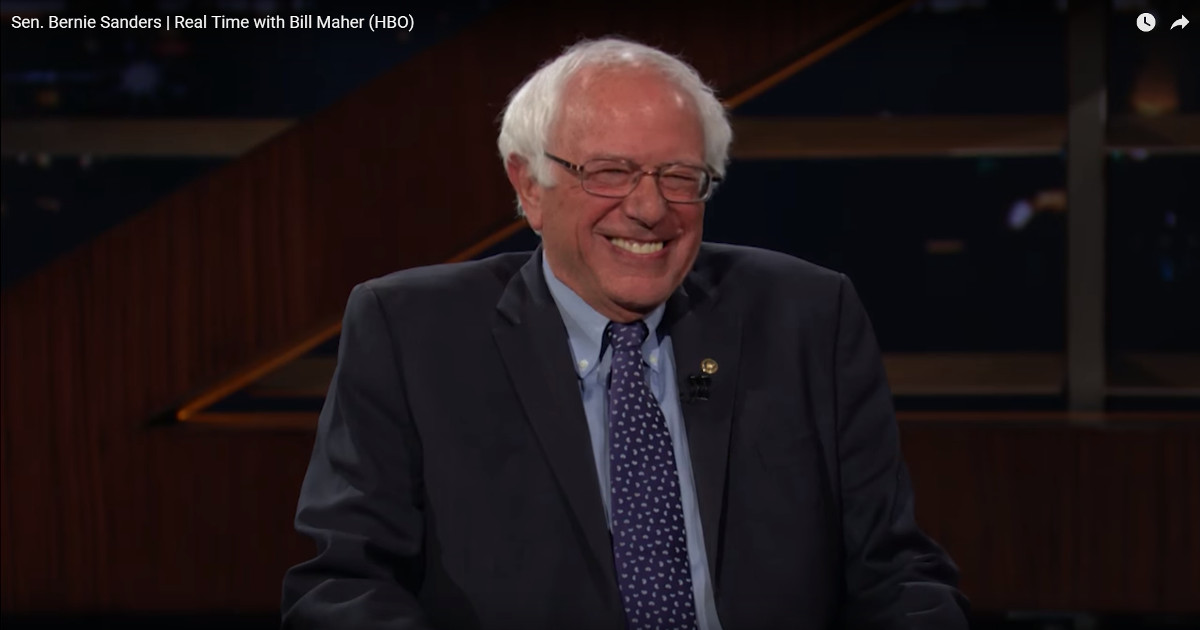 Socialists like Bernie Sanders are excellent fishers of men, but not in the biblical way. They know the perfect bait to lure in front of people to get them to believe that they care about them when in reality, they only care about feeding off the gullibility of the people.

Case in point the socialist mantra about income inequality and a redistribution of wealth where they take from the rich and gave to the poor, kind of like the legend of Robin Hood. Only in the case of Sanders and most socialists, they are the rich but refuse to share their own wealth with the people.

(Fox News) – U.S. Sen. Bernie Sanders’ message of income inequality resonated with many voters in 2016 — and now the senator himself may know how the other half lives.

A financial disclosure document filed in May shows that the indepedent lawmaker from Vermont made more than $1 million in 2017, given him income of that figure or more for the second year in a row, VTDigger reported.

Most of that income – $885,767 – came from cash advances and royalties for his 2016 book, “Our Revolution,” which recounted the Sanders’ failed bid for the Democratic Party’s presidential nomination.

Don’t forget that Sanders also earns $174,000 a year just for being a US Senator. Did you know that US Senators make three times as much as the average American HOUSEHOLD? What would $1 million a year mean to you? If you listened to Sanders during the 2016 campaign, he often spoke out against people who make the kind of money he is making. He says one thing, but lives under a different set of standards.