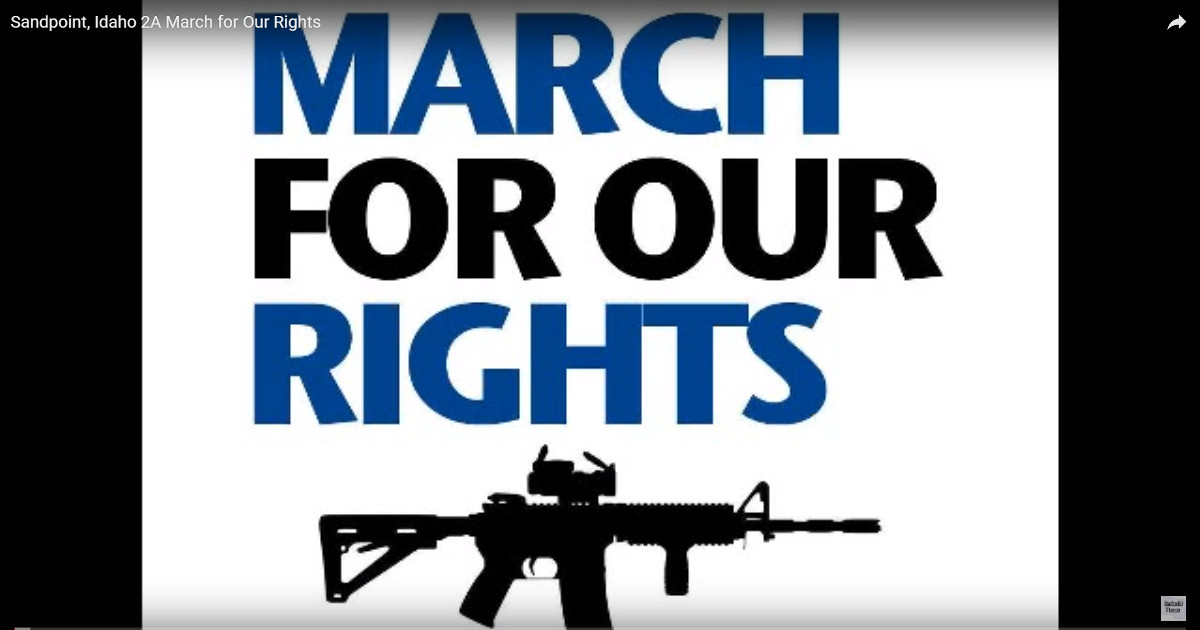 Ever since the shooting at Marjory Stoneman Douglas on Valentine’s Day this year, the mainstream media has been focused on the student groups that are protesting for more gun control. The media flocks to the students’ ‘die-in’ protests.

They have raised a student who was rejected by four colleges, to rock star status. Every day or two, we hear something about David Hogg. He made the mainstream media news circuit and appeared on numerous other liberal programs. The mainstream media treats Hogg as if he is some genius that must be listened to when in reality he is a liberal parrot, regurgitating the same old anti-gun rhetoric that anti-gun Democrats have been wrongly using for years. He is trying to drive a national initiative based solely on liberal emotionalism. It also appears that Hogg is a puppet, being operated by more powerful political entities that are only using him to reach a broader audience.

After listening to Hogg for the past few months, I’m thoroughly convinced that he is totally clueless on any of the many benefits of firearms and the best way to protect students. He is under the belief that the best way to protect students is to ban guns, but that makes as much sense as saying that America would be safer if we banned our military and weaponry, but the media is eating up his every misguided word.

The mainstream media is also trying to portray Hogg as representing every high school student throughout America. Whatever Hogg says, they extrapolate that to every other student his age.

However, that is far from reality. There have been students who attended Marjory Stoneman Douglas High School who support gun rights and oppose Hogg’s call for more gun control. They stand up for the Second Amendment rights and also believe the best defense for students is to train and arm teachers, but you never heard about them from the mainstream media.

In their letter, they stated:

“We want to make sure you know we don’t agree with billionaire Michael Bloomberg or any of the gun control organizations and activities that he financially supports. […] A Bloomberg-affiliated group recently took out an ad in the Houston Chronicle, criticizing you and Texas lawmakers for supporting pro-Second Amendment policies for rejecting their misguided gun control schemes. While we might lack the ability to finance a similar response, we do have a voice.”

March for Our Rights is trying to go head to head with Hogg and March for Our Lives, but they are running into two major hurdles. One, they don’t have the funding of one of the nation’s wealthiest people and two, they are being ignored by the mainstream media. Hogg and his group get virtually all of the media coverage while the media is doing their best to not let America know that there are a growing number of high school students who stand up for the Second Amendment and oppose Hogg and his gun control garbage.

If you care about your Second Amendment rights, then help bring March for Our Rights to the attention of as many people as you know. If you can, help support them and help them get their word out. The more you help, the more problem it will be for the mainstream media and the anti-gun Democrats.