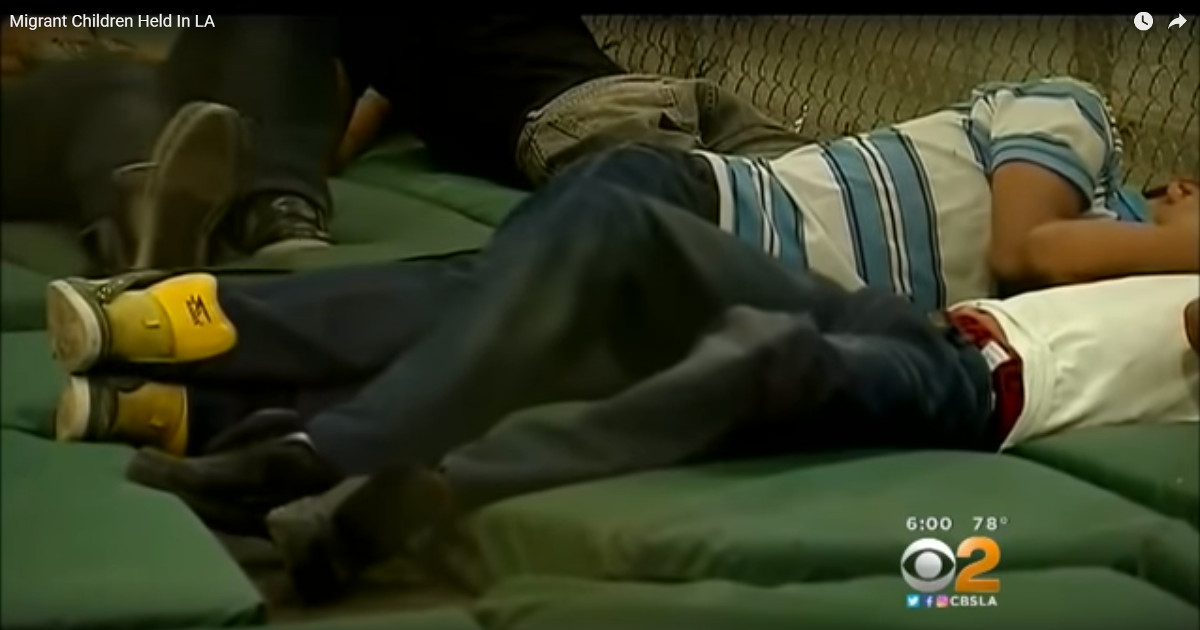 During the administrations of Bill Clinton and Barack Obama, the child of illegal aliens were separated from their parents and housed in many of the same facilities currently being used, but it was never an issue until Donald Trump took office. With his zero tolerance on illegal immigration, the leftist media and Democrats jumped on the separation story, not for the sake of the children or their parents, but as a ploy towards their ultimate goal of just opening America’s borders and allowing everyone who wants to enter the country to enter.

They don’t care about the welfare of the American people, about how to afford caring for millions of illegals or the risk of terrorists. They only care about destroying America and transforming our country into something ugly and cruel.

(Natural News) – Earlier this month the dishonest establishment media began crafting a phony “child migrant crisis” in their latest effort to sabotage President Donald Trump’s presidency. In particular, Leftists in the media were critical of the administration’s policy of separating some migrant children from their parents.

The policy isn’t new and in fact, migrant children were being separated from their parents throughout the Obama administration. But no matter. Trump hate drives media coverage and fake news narratives.

Last week Trump relented, somewhat, to demands by the ‘outraged’ media and Democrats in Congress, none of whom have shown any willingness to solve border issues by closing loopholes with new legislation.

The president issued an executive order requiring child separation in fewer cases but he did not change his administration’s “zero tolerance” policy of prosecuting, not catching and releasing, people who cross into the U.S. illegally…

Not that many years ago, Senators Hillary Clinton, Barack Obama and Chuck Schumer all voted to fund building 700 miles of border wall. Many of the policies that President Trump has been pushing were similar to those that have been used for over a decade, but since it’s Trump doing it and that the left hates Trump so much, suddenly these things become major issues. It’s not about illegal kids or even an open border as much as it’s all about fighting against Trump and destroying America in the process.