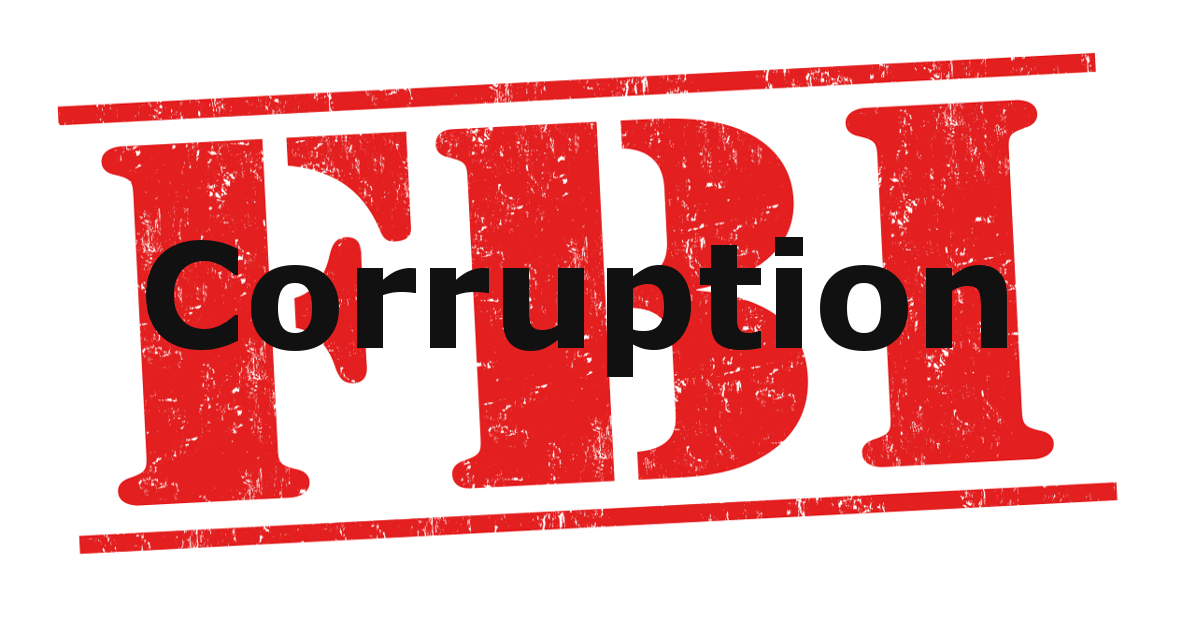 Last week when Inspector General Michael Horowitz released the report on his investigation of the FBI’s handling of the Hillary Clinton email scandal investigation, he stated that around 50 FBI agents accepted over 300 free gifts from the mainstream media. However, Horowitz was only referring to just those FBI agents in Washington DC. The practice of taking bribes in the form of many free gifts has been commonplace throughout many FBI offices across the country. If you extend the frequency of taking bribes in form of free gifts, the total number of FBI guilty of the offense numbers into the hundreds.

What does a nation do when the top law enforcement agency is guilty of taking bribes, collusion, corruption and conspiracy, to name just a few of the illegal and questionable practices they have been involved in?

(True Pundit) – Access to the FBI is for sale.

However, Horowitz failed to stipulate that number is ONLY in Washington D.C. which covers one field office and FBI headquarters. The Inspector General did not examine the FBI’s other field offices, officials said. And the problem of taking free gifts for Intel is rampant, officials said.

And so does the corruption. Outright bribery.

FBI sources who spoke to True Pundit divulged the names of three media outlets: NY Times, CNN and NBC News as having surfaced in recent external investigations. But there are dozens more, large and small…

Trump’s FBI Director Christopher Wray says he wants to stop the free gift bribery of FBI agents by the media to end, but he has yet taken any action to prevent it. It seems that he only wants the story to disappear so the public doesn’t know, but it’s too late. If Wray won’t take action to clean up his own agency, then Trump needs to find someone who will.