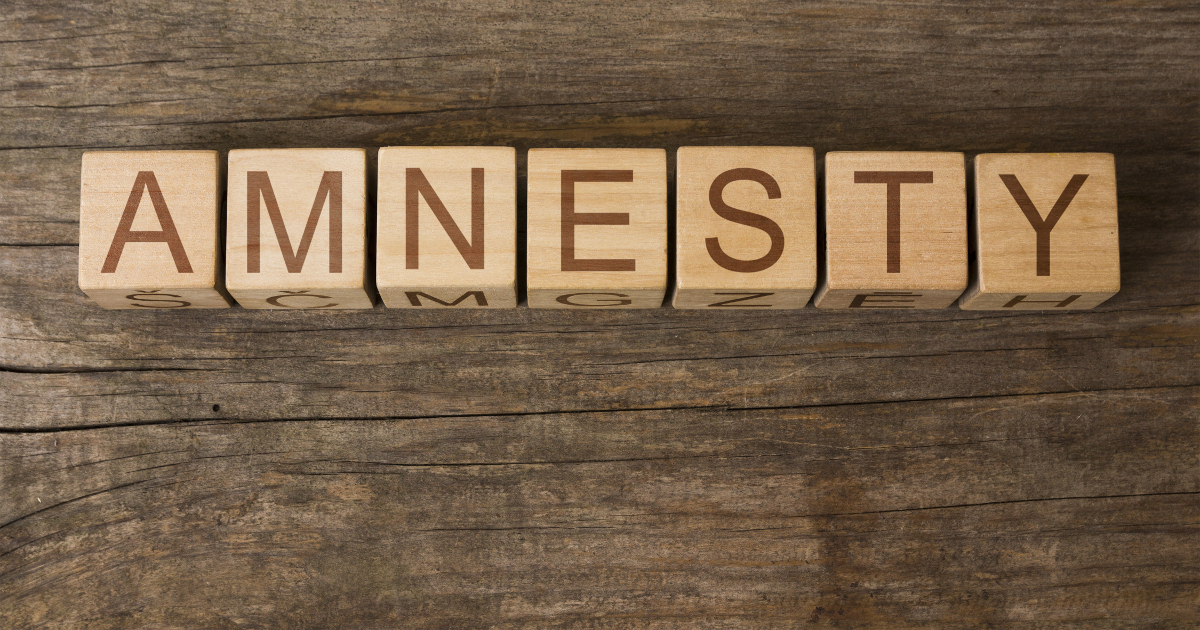 The last thing most conservative Republican voters want, besides more gun control, is a wide open amnesty program for illegal aliens, but according to reports, that’s what the House Republican leadership is working towards. Democrats want to extend amnesty to all 20 million illegal aliens and even give them the right vote just so Democrats can win elections, but conservative voters have already made it known that not only are they against amnesty but do favor the deportation of most illegal aliens.

Rep. Steve King (R-IA) reports that lame-duck House Speaker Paul Ryan is pushing a plan to extend amnesty to many illegals without setting any limits on the number of immigrants allowed into the country. This sounds like a sell-out to the Democrats.

(Breitbart) – The House GOP leadership will push a new amnesty bill today that does not set upper limits on an amnesty or even cut migration levels but which does exclude reforms found in Rep. Bob Goodlatte’s immigration reform bill, sources tell Breitbart News.

In November, if House Speaker Paul Ryan gets his way, most GOP legislators “will be on record in support of amnesty,” Iowa Rep. Steve King told Breitbart News. “It is not going to help us in November” if there is a vote in the House on amnesty, King said.

If Ryan and House GOP leaders pass their amnesty bill, it could be just the ticket that Democrats were hoping for come the November elections, to help them regain control of the House and block more of Trump’s agenda. Ryan has nothing to worry about since he is quitting after this term, but the American people will suffer by his irresponsible action.