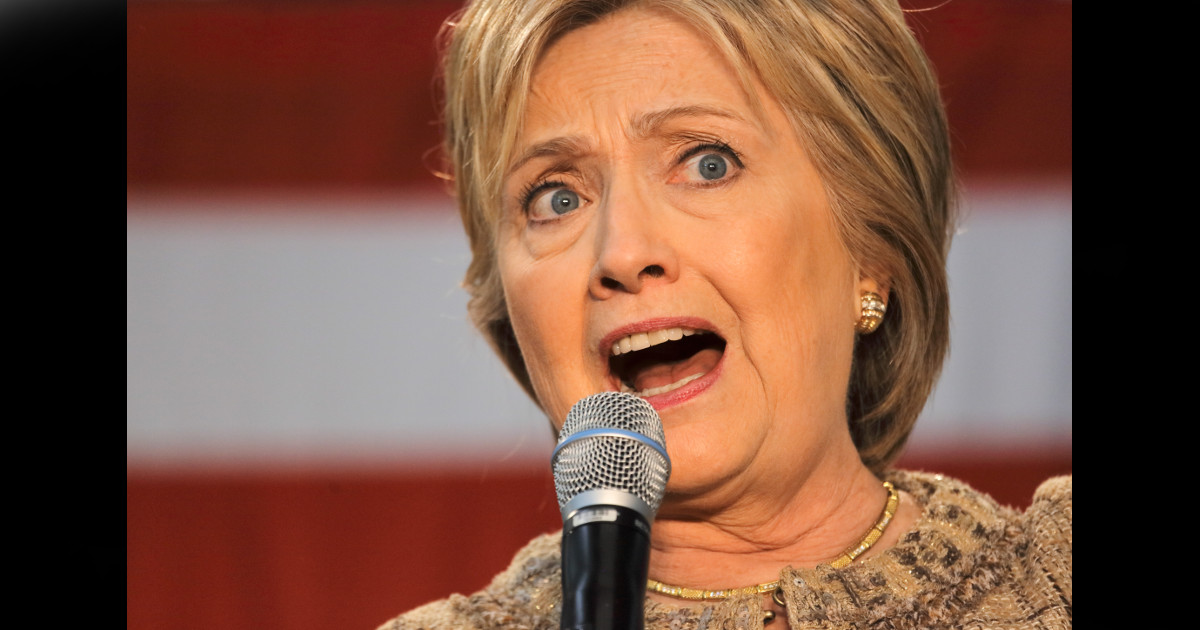 Since the days of the Bill Clinton presidency, illegal alien families that were caught and detained were separated. No one wanted to subject the children to the same harsh process that their parents were undergoing as they were processed through the system. Believe it or not, illegal families were separated under the Obama White House occupation, but then it was never a big deal until it happened under President Trump.

Even though it has happened under other presidents including here husband, Hillary Clinton did her best to demonize President Donald Trump while addressing a women’s forum in New York.

Hillary Clinton is like a bad penny, she just keeps on turning up.

Her most recent return to the public eye took place on Monday when she “turned up” in New York to speak at ‘The Women’s Forum of New York’ luncheon.

Instead of sticking to boiler plate encouragement and telling the crowd to work hard and change the world for the better, Clinton decided to gripe about President Trump and the administration’s illegal immigration policies.

During her speech to the crowd Clinton crowed that she had spent a lot of time on the campaign trail in 2016 warning America that President Trump’s policies would separate families.