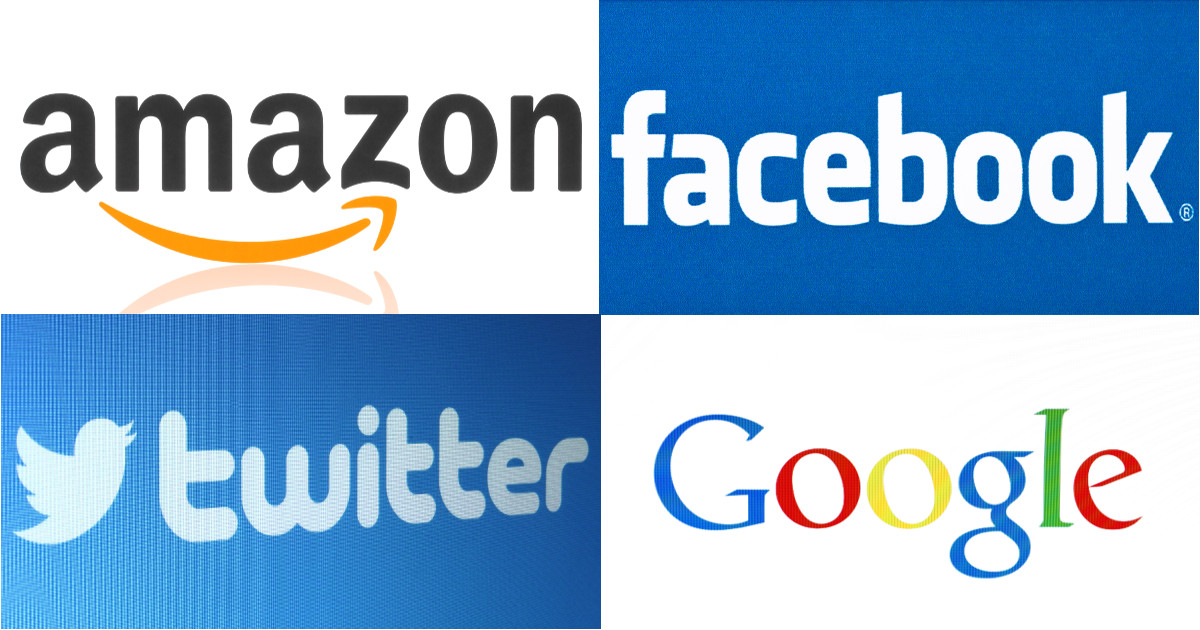 If you have never heard of the Southern Poverty Law Center, then you need to acquaint yourself with this radical, ultra-left hate group who defines many conservative, family and Christian groups as ‘hate groups’.

“The SPLC is dedicated to fighting hate and bigotry and to seeking justice for the most vulnerable members of our society. Using litigation, education, and other forms of advocacy, the SPLC works toward the day when the ideals of equal justice and equal opportunity will be a reality.”

“Our Teaching Tolerance program produces and distributes – free of charge – anti-bias documentary films, books, lesson plans and other materials that reduce prejudice and promote educational equity in our nation’s schools.”

The truth is, they teach far left radical ideologies and they tolerate anything far left but have ZERO tolerance for any conservative and Christian groups.

If you go their Resources: Extremists page, here are some of the groups listed as extremists, or hate groups:

In 2013, SPLC listed 932 hate groups, which included many of those listed above, with the addition of Coral Ridge Ministries and Concerned Women for America. At the time, the SPLC also helped Obama’s military define extremists and extremism as:

“Extremism – A term used to describe the actions or ideologies of individuals or groups who take a political idea to its limits, regardless of unfortunate repercussions, and show intolerance toward all views other than their own.”

“Extremist – A person who advocates the use of force or violence; advocates supremacist causes based on race, ethnicity, religion, gender, or national origin; or otherwise engages to illegally deprive individuals or groups of their civil rights.”

The military’s standard at the time, the SPLC added:

“Individuals who hold extremist views are in conflict with the standards expected of all military members, and participation in extremism is inconsistent with the duties of military service…”

“According to the Southern Poverty Law Center (SPLC), there were 932 hate groups active in the United States in 2009. Many of these groups follow the same ideologies, but do not necessarily work together or cooperate with each other. Extremists tend to be confrontational, so fights within a group are not uncommon. After an argument, dissidents may form another competing group or organization, or join a different one.”

The bottom line is that anyone who held a conservative and/or Christian or Jewish view-standards-faith, was labeled as an extremist and unfit to serve in the US military.

The military received so much negative feedback from the American public over the SPLC’s involvement in their standards, that they reportedly eliminated their relationship with the radical leftist group, however, the influence remained for some time.

Moving forward to today, it has been learned that the Southern Poverty Law Center is now advising Amazon, Facebook, Google and Twitter on who are hate groups and who are not. These web giants have been attacking conservatives and Christians for several years and even closing down their pages, accounts and postings because of the difference in ideology. As Facebook promises to review its censorship, behind the scenes they are taking advice from a radical leftist hate group as to who they deem as hate groups and from the first list above, it’s plain to see just where their agenda is.

Last week, Rep. Devin Nunes (R-CA) threatened Google that if they didn’t stop their anti-conservative bias that they would likely end up before a congressional panel. With this added news, Nunes and other conservatives in Congress MUST take action against Amazon, Facebook, Google and Twitter and force them to honor the First Amendment rights of free speech and freedom of religion. If no action is taken, then realize that most of these sites will continue to belong to the radical left and all conservatives and Christians will be silenced on their sites.