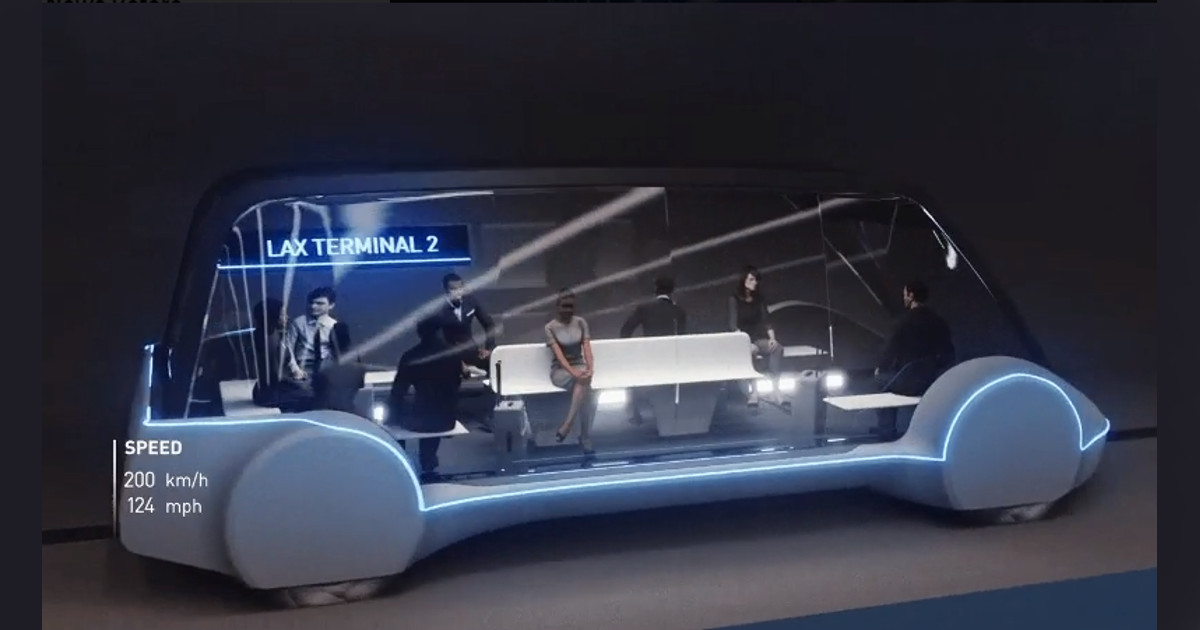 A proposed underground high-speed rail system has been planned to connect O’Hare International Airport with downtown Chicago. The project requires a company to bore the tunnel for the project, a task that could be very challenging considering the geology under Chicago and its proximity to Lake Michigan.

At least 5 companies bid on the grandiose project and the winning bid has been awarded to The Boring Company, owned by one of the most daring billionaires of our day, Elon Musk, who is also pursuing a transportation mode into space. Once completed, the Loop will take passengers the 18-mile distance in only 12 minutes, which is many times faster than trying to drive it on Chicago’s ultra-busy roads.

(Gizmodo) – Elon Musk’s underground transportation business, The Boring Company, has won a bid to create an underground high-speed rail line from downtown Chicago to O’Hare International Airport. The company beat out at least four other developers for the project, and Chicago Mayor Rahm Emanuel is expected to make an official announcement this afternoon.

“We’re really excited to work with the Mayor and the City to bring this new high-speed public transportation system to Chicago!” the Boring Company said in a tweet shortly after midnight Eastern time.

Unlike Musk’s much-hyped plan for a Hyperloop, this new proposal is for a slower system that Musk is simply calling Loop. If it’s actually built, Chicago’s Express Loop (not to be confused with the neighborhood of the same name) will take passengers the roughly 18 miles between downtown Chicago and O’Hare Airport in about 12 minutes. The existing above-ground Blue Line trains currently take about 40-45 minutes to travel that route…

The best way to describe the project once completed would be to compare it to the shuttles that operate at some of the nation’s larger airports, taking passengers to and from the terminals and gates, only this travel will be much longer in distance. The system could save travelers hours in commute time, which will also cut down on pollution and save gas.