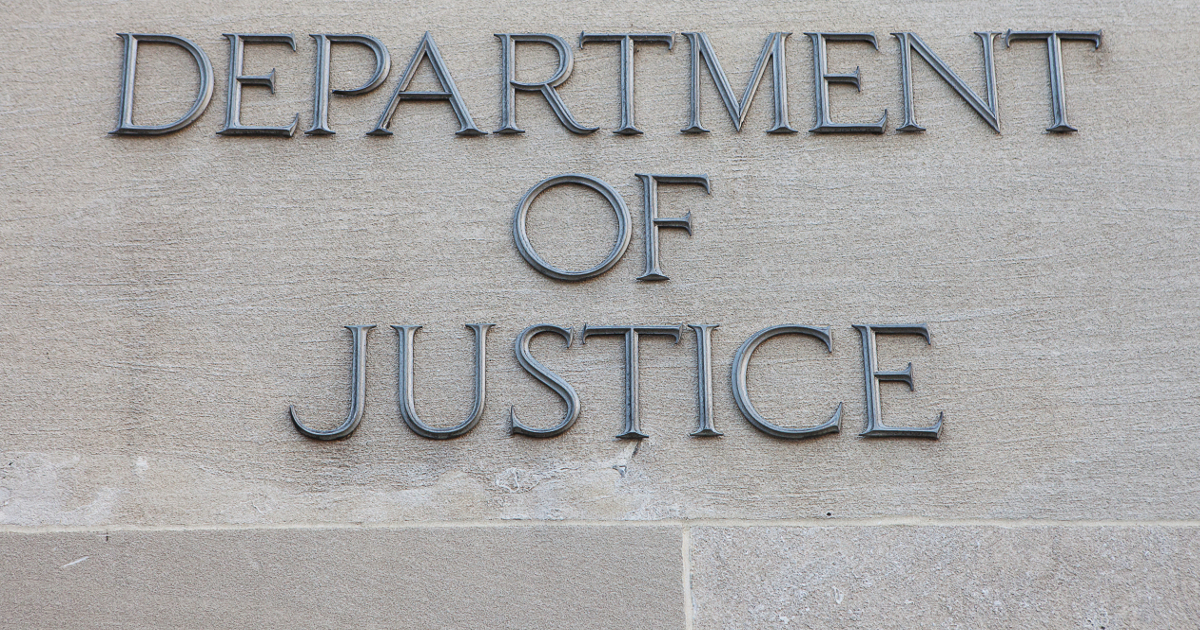 How much do we really know about all of the parties that have been implicated in the infamous dossier that was designed to destroy Donald Trump’s chances of being elected?

We know that both the Hillary Clinton campaign and the Democratic National Committee paid over $10 million to fund the dossier, which was quickly discredited as being mostly false. We’re pretty familiar with both of these organizations which have turned out to be as crooked as a mountain road.

We know that former British spy Christopher Steele was hired to compose the dossier and we know that certain members of Obama’s Department of Justice, including Bruce Ohr, helped supply confidential information to Steele for the dossier.

Most of what we know is just what’s on the surface of a huge iceberg of conspiracy and election meddling. The problem is, discovering the scope of that iceberg and who all is involved and how deep their involvement goes.

Several congressional committees have been trying to learn more about that hidden iceberg behind the dossier, but the Department of Justice and FBI have been stalling in providing them the requested documents.

Additionally, Judicial Watch filed Freedom Of Information Act (FOIA) requests for information from the Justice Department, asking for documents involving Fusion GPS and Nellie Ohr, in hopes of discovering their part in that iceberg of corruption. That filing of the FOIA request was made in December 2017. Nellie Ohr is the wife of Bruce Ohr, a senior DOJ official. She also worked for the Fusion GPS and was involved in the infamous dossier.

However, the DOJ has also been stalling in complying with the FOIA requests, indicating that there are still loyal Democrats within the DOJ that are working to prevent the investigations by Congress or Judicial Watch from learning the truth about what really happened. Their stalling is being interpreted by many as indications of deeper corruption and wrong doing than previously known.

The delaying tactics of the DOJ led Judicial Watch to seek help from the federal courts to force the DOJ into compliance. In March 2018, they filed a federal lawsuit against the DOJ for noncompliance with their FOIA request.

The DOJ argued in court that they needed at least 6 more months in order to comply with the FOIA requests, claiming that they didn’t have enough staff to process the requests any sooner.

The DOJ argument didn’t set with US District Court Judge Reggie B. Walton. Back in June, Judge Walton slammed the DOJ, saying:

“I think if it’s been almost, since December when the initial request was made more should have been done by now. And it seems to me if you have someone who’s going to come into office and they say they’re going to be a disrupter, that they should appreciate there’s going to be a lot of FOIA requests and therefore, should gear up to deal with those requests. So I’m not real sympathetic to the position that you have limited staff and therefore, you can’t comply with these requests. So I think you’re going to have to get some more people…”

The DOJ also tried to say that the FOIA request only included documents from 2016, but Judge Walton rejected that argument, meaning the DOJ had just 2 months to provide EVERYTHING they have relating to Fusion GPS and Nellie Ohr.

Hopefully, this will help divulge what much of that dossier iceberg has been hiding under the surface, which means there has to be some very nervous Democrats, including Bruce and Nellie Ohr.