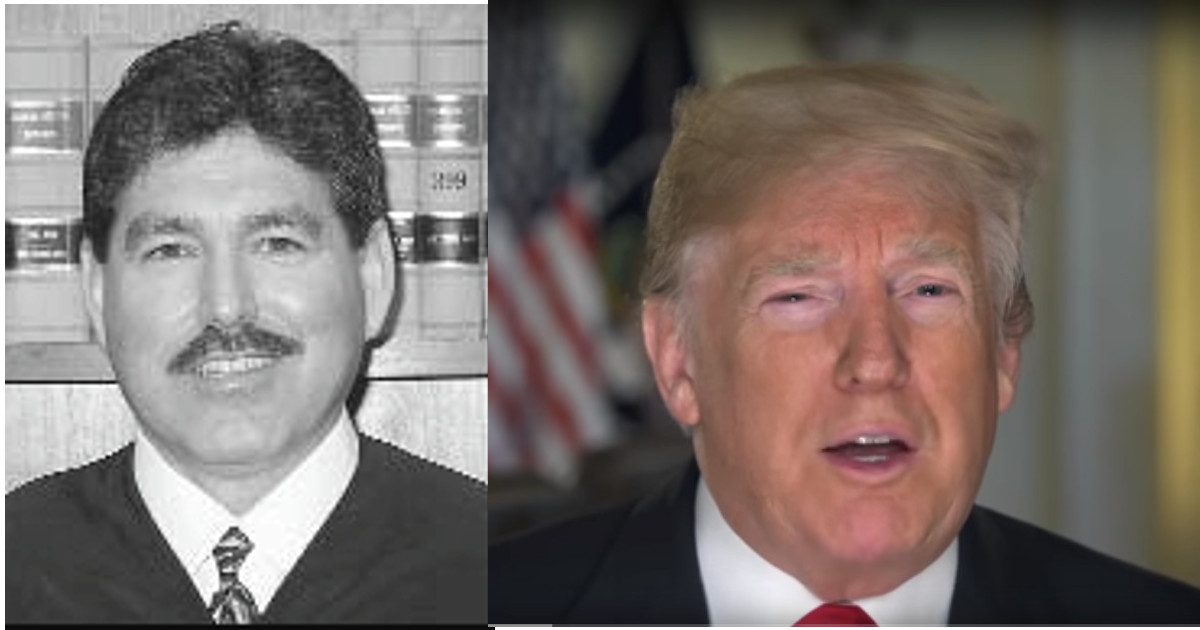 Democrats screamed over the separation of children of illegal aliens from their parents when the parents were detained by Border Patrol agents. It didn’t matter them to that the same thing has been happening for over 20 years and under the administrations of Clinton and Obama, nor did it matter that the very same facilities were being used.

President Donald Trump tried to appease the bleeding heart liberals by signing an executive order to stop the separation of kids and their parents, but that wasn’t enough for Democrats.

With all things involving the government, it takes time to get things done, but Border Patrol was working to reunite many of the parents with their kids, but that was not enough for one liberal judge who assumed the power of the President of the United States and issued an order not only calling for an end to the separation, but also that all illegal families must be reunited within 30 days.

(Constitution.com) – Amidst the thickets of gnarled political nuance that we’ve found ourselves strewn about in, we mustn’t overlook the very natural order of the American political system, and the obtuseness with which the left is wielding their weapons.

Remember always:  Donald Trump was elected by the people.  He did not take power from anyone…he earned it.  And in that, his will is what the American people wanted, at least more than they wanted 4 years of skeletons dancing out of Hillary Clinton’s closet at such a frequent pace that Capitol Hill would be forever entombed in a Halloween-themed remake of Groundhog Day.

So when the left obstructs Donald Trump’s agenda, rendering him unable to deliver on the campaign promises that caused the American people to elect him, who are they truly obstructing?  It certainly isn’t the billionaire real estate investor who will never have to worry about another thing as long as he lives.  No, they are obstructing you and I.  They are agreeing to playing by the rules of football, but then taking a knee on every snap in order to ruin the gaminess of the game…

One way to stop these liberal judges from assuming power and authority that they don’t have is to begin impeaching them and removing them from the bench. The Constitution says nothing about federal judges serving life terms, only that they will serve in good behavior, and when they rule on agenda over the rule of law, they are no longer in good behavior and therefore, should be summarily removed from the bench.