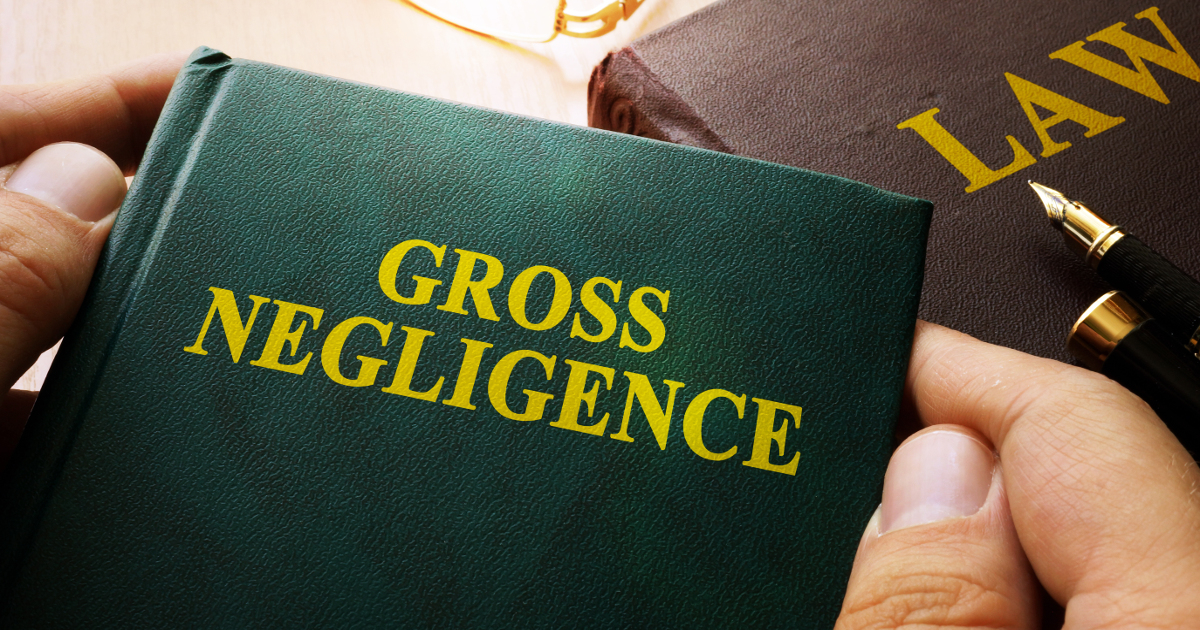 Last week, Inspector General Michael Horowitz released his report of the investigation his office conducted on the FBI investigation of Hillary Clinton and her email scandal. Accusations against Clinton included the serious and illegal charge of using a private unsecured email server for confidential State Department Business. An accusation that despite the evidence, Clinton continues to deny.

Early on, the public learned that then FBI Deputy Director Andrew McCabe had overseen part of the Clinton investigation, a situation which many still claim to be a major conflict of interest and large part of the reason why so many questioned the integrity of the FBI investigation. McCabe’s wife ran as a Democrat for a seat in the Virginia legislation and received over $700,000 from Clinton supporters. McCabe also helped Comey draft the letter that exonerated Clinton of committing any crimes.

Conservatives expected Horowitz’s report to condemn James Comey and Andrew McCabe for their covering up Clinton’s crimes in using her private unsecured email server. However, Horowitz’s report did not contain the damning charges as expected. As for Comey, Horowitz said that Comey was ‘insubordinate’ in the way he conducted the Clinton investigation and said he was not politically motivated (something that many of us disagree with).

However, some of the points contained in the Horowitz report are being ignored by most of the mainstream media.

One of the points that Horowitz revealed is that while investigating Hillary Clinton’s use of a private email server for government business, then FBI Director James Comey, also used his private email to conduct official FBI business. This should be an issue to further condemn Comey. That’s like asking someone who is engaging in a crime to investigate someone else accused of the same crime.

Secondly, Horowitz did condemn the actions of at least 5 members of the FBI and their collusion to prevent Donald Trump from winning the election. What makes this so serious is the FBI and DOJ is required to operate as non-partisan bodies, giving no favoritism to either political party, although we know that concept was completely ignored under Barack Obama. Members of Obama’s FBI used their positions in the FBI to conspire against Trump, a charge that could not only cost them their jobs, but could also result in prison time.

Thirdly, and more importantly, was the FBI’s negligence in conducting a thorough investigation. Horowitz discovered that the FBI NEVER investigated or looked at the Blackberry and other email devices of those in Hillary Clinton’s inner circle. Yes, they did check the laptop of Huma Abedin’s disgraced husband, former Rep. Anthony Weiner and found evidence of classified State Department communications involving Clinton. Knowing this, why wouldn’t the FBI have searched and investigated the widely used Blackberries and other methods of email communication by those who were directly involved with Clinton?

Not only is this a major case of negligence on the part of the FBI, but it could also constitute the grounds of a coverup and if that’s not political, then what is?

Rather than being an end to the Clinton email scandal, it seems the Horowitz report has only created more questions that need to be answered.