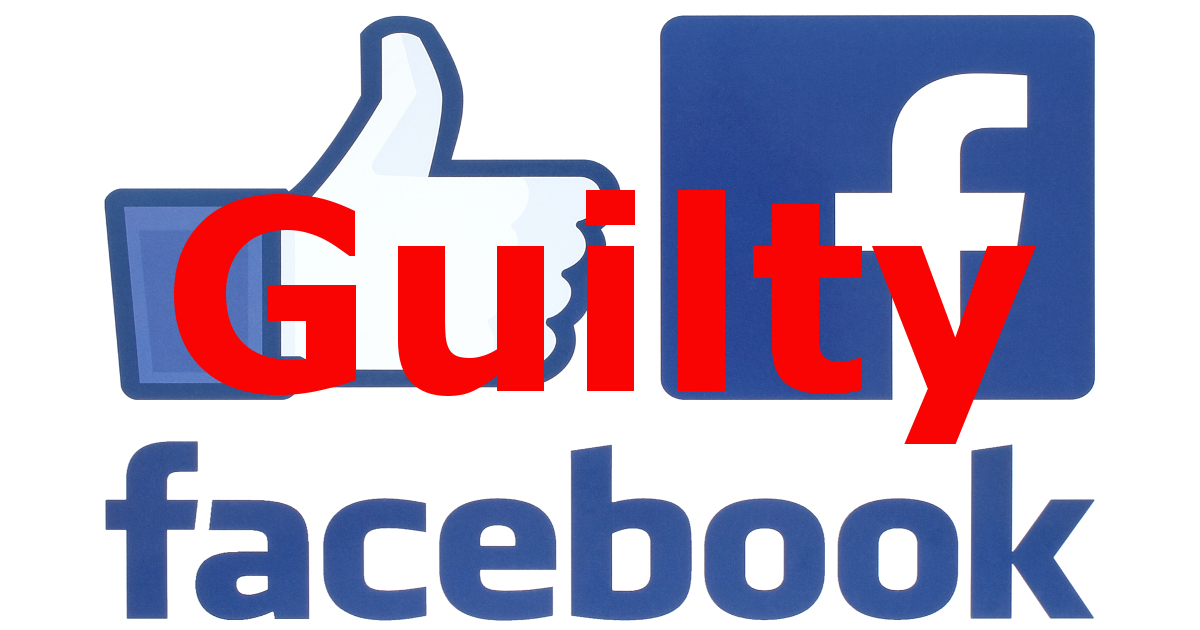 In 2003, Harvard sophomore developed a small social media website he named FaceMash, just for use by fellow Harvard students. The initial idea was based on the concept of ‘hot or not’ where photos of two people could be compared and others on the website decided who was hot and who was not.

On February 4, 2004, Mark Zuckerberg and fellow Harvard student Eduardo Saverin, launched their new social media website, Facebook, which was created mostly for Harvard students. It was soon extended to some of the other colleges in Boston area and Ivy League universities. From there, it was extended to other colleges and universities in Canada and the United States, along with some corporations.

The first two years saw a tremendous response to the new social media website and in September 2006, access to Facebook was extended to anyone 13 and older who had a valid email address.

That’s a lot of personal data to protect or share, depending upon what Zuckerberg’s purpose was.

This past year, there has been a lot of media attention over the fact that the British consulting firm of Cambridge Analytica was able to obtain the personal information on over 50 million Facebook users. They reportedly offered it to the Trump campaign, hoping it would help the campaign target ads to millions of people in hopes of helping Trump win the election.

Zuckerberg was hauled before Congress to testify about how Cambridge Analytica was able to obtain the personal data of millions of Facebook users. After apologizing and admitting that it was a mistake on the part of Facebook, Zuckerberg was then called before the European Union to also give an account and handle their accusations.

Basically, Facebook and Zuckerberg seemed to have only received a verbal chastising for not protecting user data. After all, Democrats and media were enraged that such a thing could happen in a way that could have helped the Trump campaign.

However, it’s been reported that in 2012, Facebook provided the personal information of millions of their users directly to the Obama re-election campaign. No one seems to be concerned about this breach of privacy on the part of Facebook, largely because it was intended to help Obama get re-elected.

Yet, it’s more than just an issue of double standards, if in fact, Facebook did provide user data to the Obama campaign, they are guilty of violating federal campaign finance law.

How is this a violation?

Federal campaign finance law says that corporations are banned from making direct or indirect contributions to federal candidates. The contributions are not restricted to money, but also includes any services or providing anything of value. The bottom line is that no corporation can offer free services to any federal candidate. This includes offering free office space, free advertising or the personal data of millions of people who use their service or website.

Is there any proof that Facebook violated federal campaign finance law in the 2012 presidential election?

“Facebook was surprised we were able to suck out the whole social graph, but they didn’t stop us once they realized that was what we were doing.”

“They came to office in the days following election recruiting & were very candid that they allowed us to do things they wouldn’t have allowed someone else to do because they were on our side.”

Congress should demand an investigation into Facebook’s collusion with the Obama campaign in 2012 and if what Davidsen posted is accurate, then Facebook could face huge fines for violating campaign finance laws and possibly the Obama campaign could also face legal consequences for accepting illegal contributions.

Think about this. The current furor over Facebook was for allowing another company to mine data in an effort to help the Trump campaign but in 2012, Facebook directly provided personal data to the Obama campaign, making that a far more serious crime than what happened in 2016.