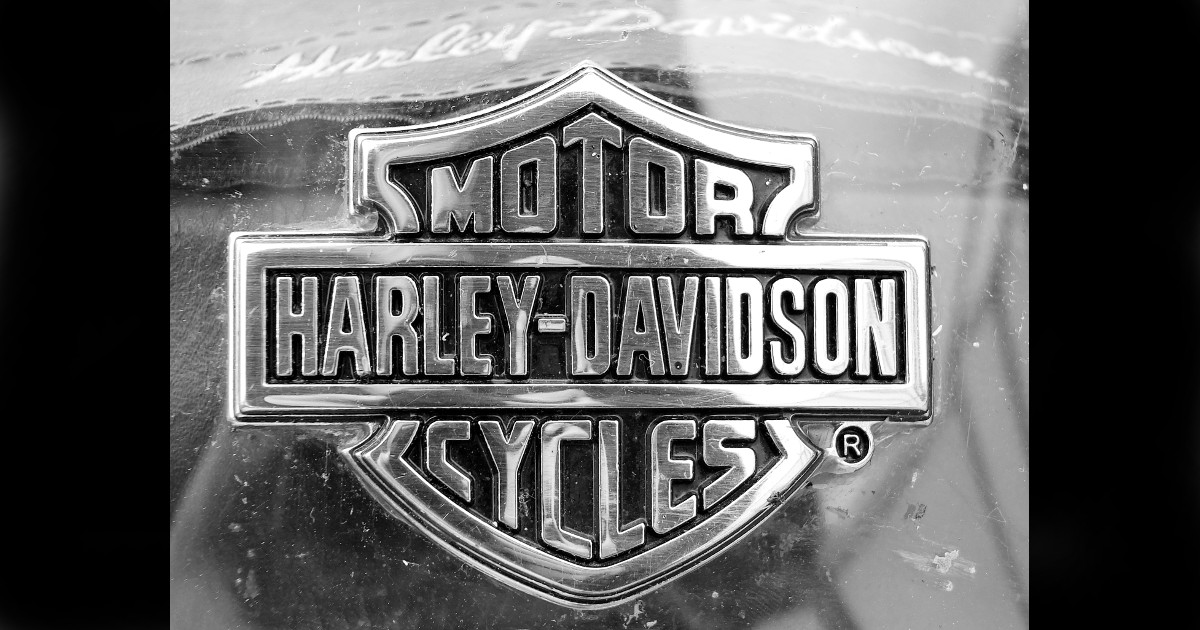 For decades, American presidents and Congress continually catered to the trade demands of other nations to the point that most of America’s foreign trade benefited other countries far more than it benefited America.

It’s true that many American companies still made money and supplied jobs to many people by producing materials or products that were shipped overseas, however, many foreign countries made more from the trade than America and American companies did.

This was all due to the fact that many politicians are NOT business people and have no concept of fair trade or business practices. All they knew was that they needed to give in to the demands of other nations to appease them. Basically, America’s politicians were buying friendship, something we tell our kids not to do because if you have to buy friends, then they really aren’t friends after all.

Much of the controversy surrounding Donald Trump, from both Democrats and many Republicans, is that he is a business man and NOT a politician. Trump understands that a nation needs to run like a business before politicians completely bankrupt the country. This business mentality is upsetting the status quo among career politicians and that’s a good thing.

In that context, Trump is making some very hard decisions in trying to make America great again by cutting spending, cutting the size of government and running the federal government like a business should be run. To accomplish this, he has to try to undo decades of bad business practices when it comes to foreign trade. For this, one has to applaud Trump for trying to fix many wrongs.

However, his method of instant change could be too much too quick and in a politically hostile environment, it could be politically fatal for Trump.

If you recall, Democrats and the mainstream media went nuts when Trump announced his stiff tariffs on steel and aluminum. It wasn’t only Trump’s domestic enemies that reacted to the tariffs, but many of America’s allies, especially those in Europe, also reacted to the Trump tariffs.

Many predicted the tariffs would create a trade war that could be economically negative for the United States, but Trump said he wasn’t worried about a trade war. One could compare what Trump is doing is his swinging a sharp sword, trying to cut long practices that have not been to the benefit of America.

Perhaps he needs to start worrying as that sword Trump is swinging is a double-edged sword that can cut both ways and it appears it is doing just that as the European Union has enacted their own tariffs on many US products in retaliation to Trump’s tariffs.

The first major impact of Trump’s double-edged sword is Harley-Davidson.

Last year, Harley-Davidson shipped more than 40,000 new motorcycles overseas, mostly to European countries. The motorcycles were all built at the factory in Milwaukee by American workers.

However, Harley-Davidson just announced that they were moving the production of their motorcycles for the foreign market over to Europe and it’s a direct result of Trump’s tariffs.

The European Union imposed their own tariff increases on the motorcycles from 6% to 31%. That amounts to an average of about $2,200 per motorcycle, which would prevent many Europeans from buying the American made motorcycles. The statement released by Harley-Davidson stated in part:

“To address the substantial cost of this tariff burden long-term, Harley-Davidson will be implementing a plan to shift production of motorcycles for EU destinations from the U.S. to its international facilities to avoid the tariff burden.”

After a year and half of Trump, the American economy has greatly improved. Unemployment is the lowest it’s been in decades, and people are taking home more money. Everything has been looking rosy, however, the move by Harley-Davidson will mean a loss of American jobs and something Democrats are going to run with as we approach this year’s all-important midterm elections.

The problem with swinging a double-edged sword has always been to avoid hurting yourself. How much this will hurt Trump is yet to be seen.