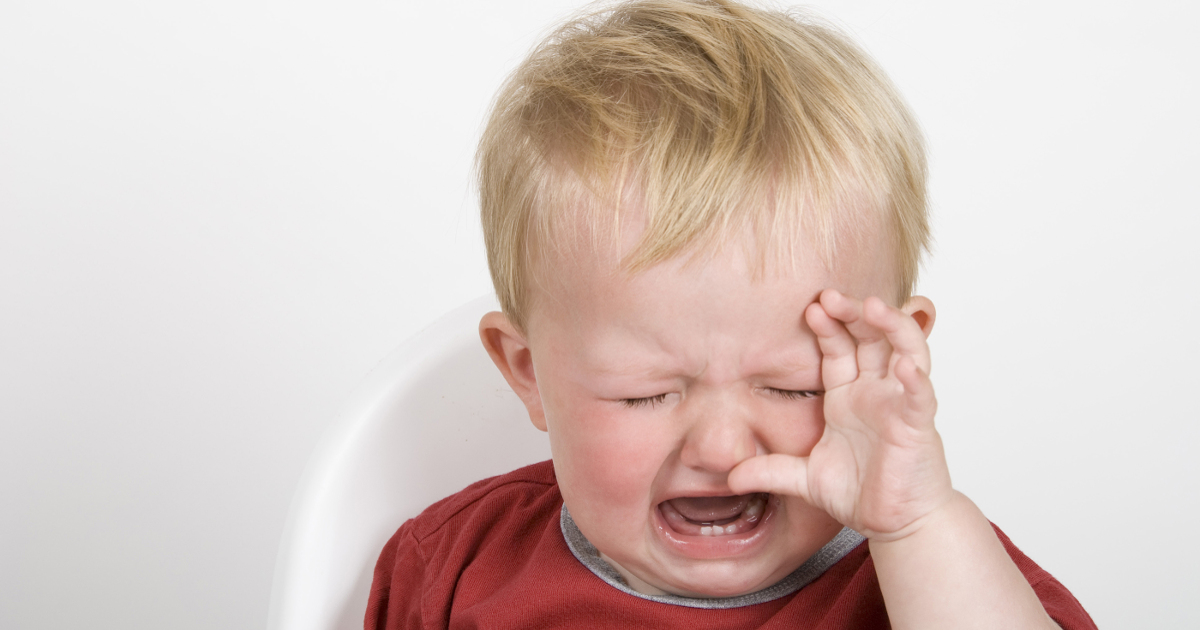 Democrats were clambering all over the country and on many of the mainstream media outlets, crying, whining and calling for President Donald Trump to stop the practice of separating illegal kids from their illegal parents. Even though the same separation has taken place for at least 20 years under other presidents, they only whined and cried because of Trump.

Trump gave in to all of the liberal outrage and signed an executive order to end the separation of kids from parents. Even after getting Trump to take action to end the practice, now that’s not enough for Democrats who are still whining and complaining, proving their complaints have nothing to do with illegal aliens and their kids and everything to do with their hatred for Trump.

(Fox News) – After demanding for days that President Trump end the separation of illegal immigrant families at the border, Democrats responded to his executive order stopping the practice with only new appeals — drawing GOP accusations that they’re more interested in using the issue as a political cudgel.

The president, rarely one to back down from a fight, signed the order Wednesday allowing children to stay with parents caught crossing the border illegally. The move followed national outrage over the impact of the Justice Department’s “zero tolerance” policy referring all illegal border crossers for prosecution. Children were separated due to a 1997 order and related decisions that forbid them from being detained with adults for extended periods.

For a solid week, the administration was pilloried by Democrats, journalists, activists and even members of his own party.

Trump sought to ease the outrage with his order. But, keen to show his base he’s not softening on immigration either, he vowed to continue the “zero tolerance” approach, while calling on Congress to seek a more lasting fix…

After a year and half of putting up with the temper tantrum of Democrats, Trump needs to sit down with them and tell them it’s time to grow up and be the responsible adults and political representatives of the people that they were elected to be. If they continue to act like children with their inexcusable behavior, then they can forget any possible partisan efforts in the future.