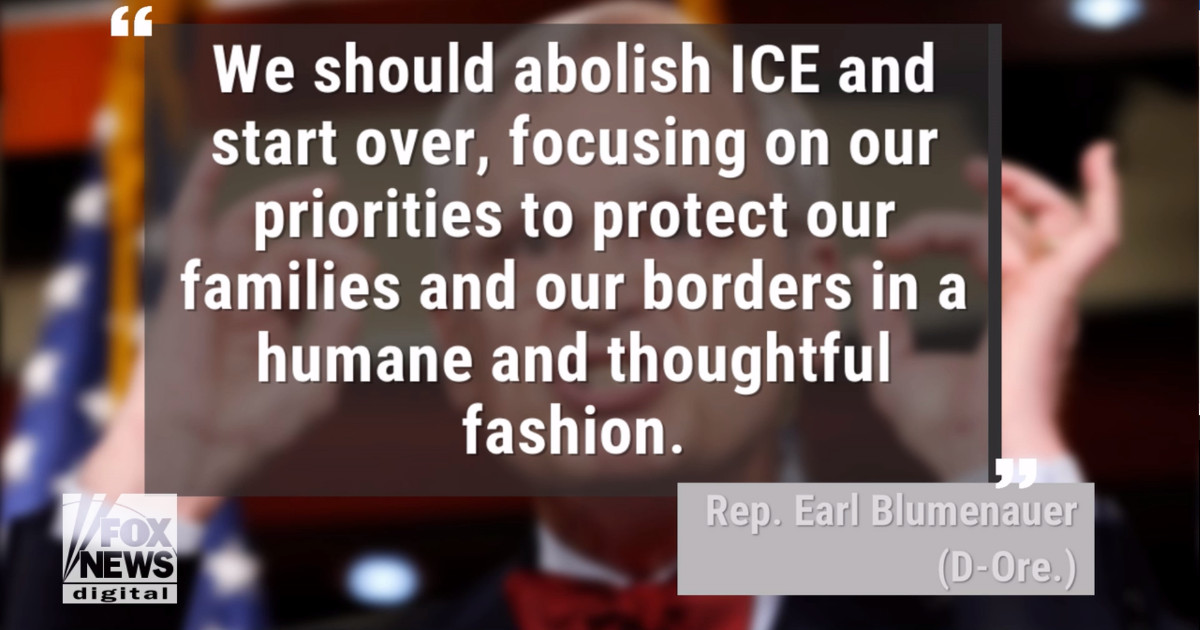 America has a huge problem with illegal immigration. Hundreds of thousands of foreign aliens have been trying to enter the United States illegally and the prior administration of Barack Obama just gave them a free pass. President Trump is trying to stop the problem, which is costing US taxpayers OVER $100 billion a year, so what is the Democrat reaction? They want to get rid of the very government agency responsible for securing the border and arresting illegals.

(Fox News) – Democratic lawmakers and candidates are increasingly seeking the elimination of Immigration and Customs Enforcement as part of their suite of demands in D.C.’s heated border battle.

The calls reflect not only the deepening divide between the two partisan poles on immigration — with one side seeking a border wall, and the other looking to dismantle the lead enforcement agency — but the growing influence of the progressive wing.

More and more Democratic politicians have embraced such causes as ‘Medicare for all’ and a federal jobs guarantee. Now, they’re getting behind the call to abolish ICE, with gusto.

The call to eliminate ICE makes as much sense as eliminating the US military because the US is threatened by others and some people don’t like the way the military has operated. Using the same logic as the Democrats, America should eliminate the public school system to stop school shootings and we should eliminate the stock markets because of the so-called income inequality they cry about all the time.