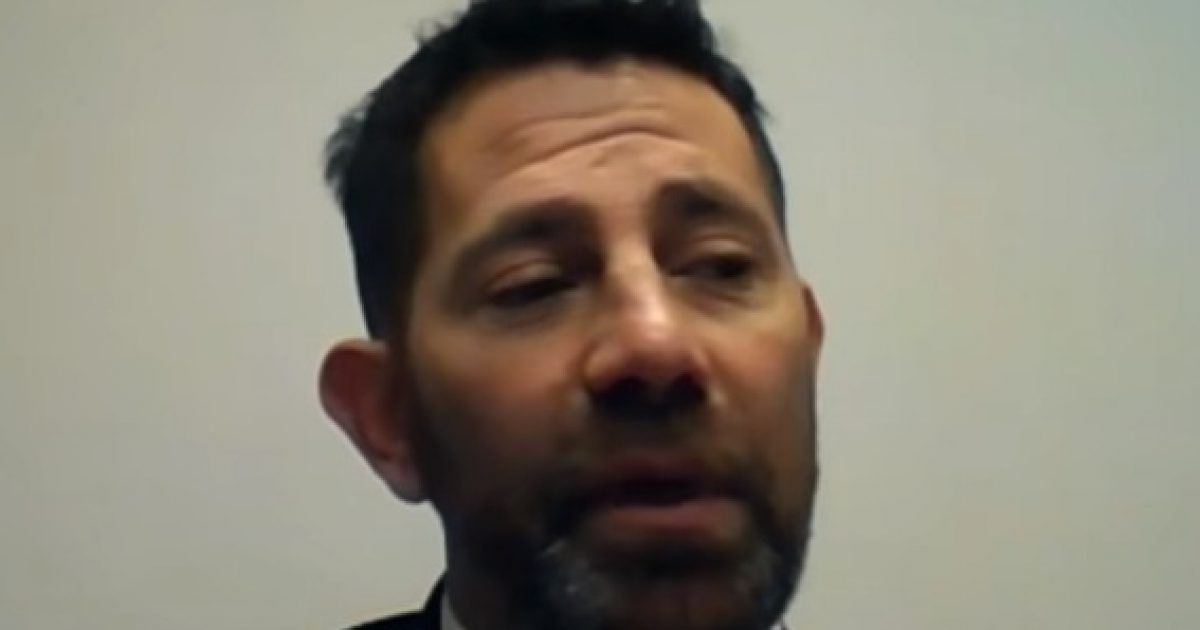 At one time in colonial America, many communities had such a low view of lawyers that they didn’t allow them in town after dark. They were forced to live outside the community. Over the years, there have been many lawyer jokes, often comparing them to sharks and snakes.

Some of the mistrust or ridicule of attorneys comes from the way they defend some of the clients and the means they use to try to get a guilty person acquitted. They seem not to care how much or how many people they hurt in the process. Some attorneys use clients to help push their own personal careers or political agenda, such as Michael Avenatti’s use of his client, Stormy Daniels, to attack President Donald Trump, a person he has been after for a number of years, long before Trump became president.

Attorneys have a legal obligation to protect and represent their clients to the best of their ability, but we often wonder how or why an honest attorney can defend an obviously guilty person. Perhaps this explains the statements made by Aitan Goelman, the attorney representing FBI agent Peter Strzok.

After confirming the report that Strzok had been escorted out of the FBI building where he worked, Goelman stated:

“All of this seriously calls into question the impartiality of the disciplinary process, which now appears tainted by political influence.”

“Instead of publicly calling for a long-serving FBI agent to be summarily fired, politicians should allow the disciplinary process to play out free from political pressure. Our leaders and the public should be very concerned with how readily such influence has been allowed to undermine due process and the legal protections owed to someone who has served his country for so long. Pete Strzok and the American people deserve better.”

Previously, Goelman had stated that Strzok had been targeted by ‘unfounded personal attacks, political games and inappropriate information leaks’.

These statements reveal the delusion of Aitan Goelman or his stupidity or the extreme he is going to in order to defend his client.

One of the foundations of the FBI and DOJ is that they remain politically neutral in all of their investigations and dealings. They are tasked with law enforcement and not politics. With that in mind, it needs to be pointed out that Strzok and his adulterous lover, FBI attorney Lisa Page conspired to stop Donald Trump from being elected. The texts exchanged between the two prove that they both engaged in political activities while working for the FBI and that they also used their positions to push their personal political agendas.

Such actions are a direct violation of the foundational policies of the FBI and therefore, should constitute more than just normal disciplinary action, as Goelman alludes to, it constitutes full justification for both FBI employees to be immediately fired and investigated for possible crimes including conspiracy.

Both Strzok and Page should have been marched out of the FBI building months ago. A number of congressmen and women have been wondering why these two had not been fired months ago. Even more concerning was how much access they had to classified information.

Page did resign in May 2018, but Strzok continued to draw a paycheck and continued to have access to information that he could continue to use against Trump.

Strzok and his attorney feel that he did nothing wrong and that he has been unfairly targeted even though the evidence of his wrong doing is overwhelming and concrete. Their reactions are typical of the delusions that have been running rampant within the Democratic Party for the past decade.