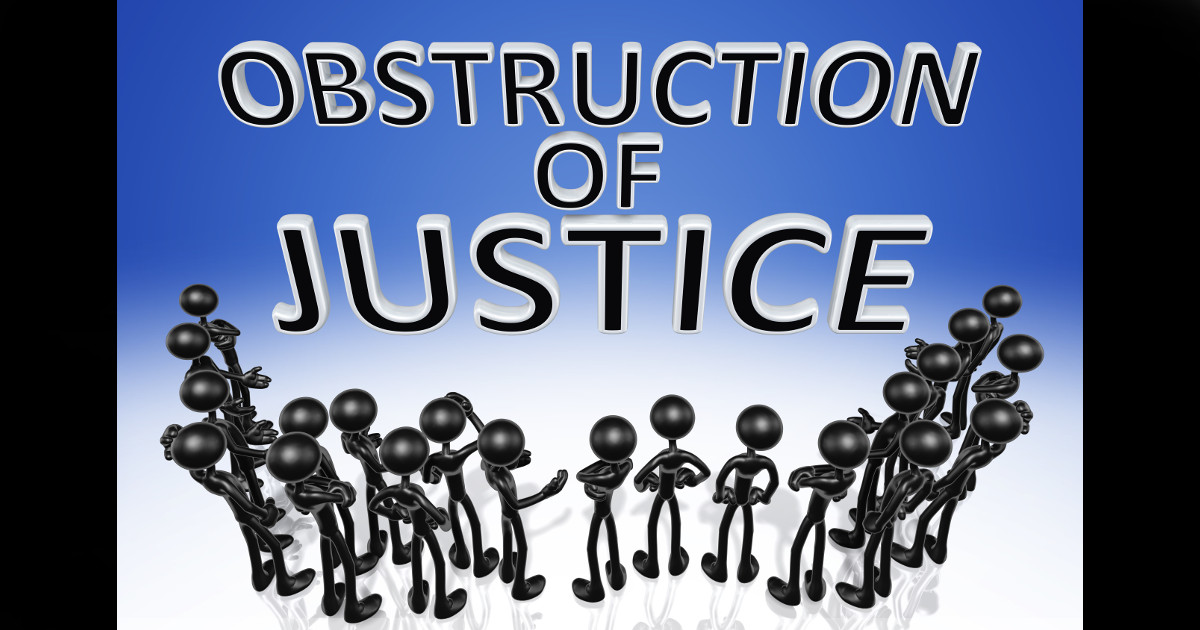 For the past 13 months, Special Counsel Robert Mueller has been investigation allegations that Donald Trump and/or his campaign colluded with Russia to influence the 2016 election, but no evidence of collusion has yet been found.

During this time several congressional committees have been conducting their own investigation and have requested information and documents from the Department of Justice and FBI, but have met with constant stalling tactics by Deep State Democrats who are still entrenched in the DOJ and FBI.

Congress and President Trump threatened to take action against the DOJ and FBI, so they provide some, but far from all, of the documents requested by Congress.

(Investor’s Business Daily) – Russia Investigation: After Congress threatened impeachment, the Department of Justice and FBI reluctantly handed over classified documents related to the Russia investigation. But they still haven’t fully complied with Congress’ request. Is this just more deep-state obstruction?

Of course, that’s a loaded question. Sure, the bureaucrats at DOJ and the FBI have a responsibility to keep the nation’s secrets and to maintain the integrity of their own investigations. But they don’t have a right to hold back information legitimately requested by Congress for its investigation into the highly questionable behavior of both the DOJ and FBI during the Russia-Trump investigation.

“A spokeswoman for House Speaker Paul Ryan said Saturday that the department (of Justice) has partially complied with subpoenas from the House Intelligence and Judiciary committees after officials turned over more than a thousand new documents this week,” the Associated Press reported...

The Deep Staters entrenched in the DOJ and FBI are saying that they have partially complied and expect that to suffice. That’s like telling a judge that you partially complied with his/her orders. You know that won’t fly and you’ll likely end up in jail. What if we only paid part of our taxes and then as our defense said at least we paid part of them? Do you think the IRS would be satisfied with that response?