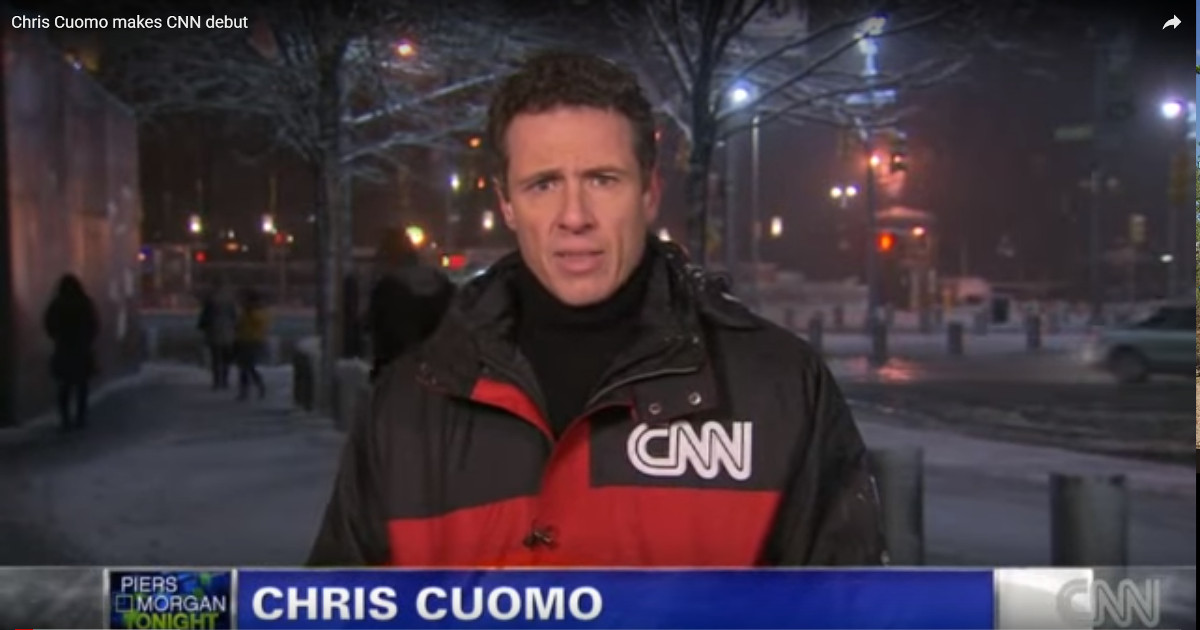 CNN, with a doubt, is the most liberal, anti-American and anti-Donald Trump media outlet in all of America, with MSNBC being number two. The other infamous accolade garnered by CNN is that they are number 1 in fake news stories, most of which have been anti-Trump and many others misquoting and misrepresenting the facts on guns in America.

It’s no coincidence that since Donald Trump was sworn in as America’s 45th president, that CNN intensified their attacks against conservative America and Donald Trump. The more Trump tries to accomplish, the more CNN attacked him and the more CNN has attacked Trump, the lower their ratings have fallen. In fact, for their primetime programs, CNN’s ratings have fallen below those of rival liberal network, MSNBC, who trails Fox News.

CNN’s 8pm program was Anderson Cooper’s 360, a 2-hour program that spent the bulk of it’s time attacking Trump, Republicans, gun rights and everything else that is good about America. Cooper’s ratings were dismal at best, with at least 2 million fewer viewers than Fox News’ Hannity.

In a move to try to regain some primetime viewers, CNN decided to cut Cooper’s program to 1 hour and then insert a new program, Cuomo Prime Time, featuring Chris Cuomo, at the 9pm slot.

Chris Cuomo is the younger brother of New York’s anti-American, socialist Governor Andrew Cuomo, both the sons of former New York Governor Mario Cuomo. Chris Cuomo has made his rounds as a political and social journalist (actually, he’s more of a mouthpiece for liberalism and is not really a journalist in the true sense of the word) for ABC, CNBC, MSNBC and now CNN. At one time, he was one of the anchors for ABC’s Good Morning America, but that stint only lasted 3 years.

Like his older brother, Chris Cuomo is also an avid hater of Donald Trump and everything Trump stands for. His anti-Trump rantings are so extreme that a year ago, Trump described Chris Cuomo:

“like a chained lunatic. He’s like a boiler ready to explode, the level of hatred. And the entire, you know, the entire CNN platform is that way.”

When asked about his new show, Cuomo commented:

“The independent thinker, the open-minded person doesn’t have anywhere to go. So we are building a home for them.”

So, how successful has Cuomo’s new primetime program been?

“Unfortunately for CNN, Cuomo did not fare much better than Cooper during his show’s debut week.”

“Hannity’s coverage of President Donald Trump’s summit with North Korean leader Kim Jong Un in Singapore on Monday night (in the U.S.) drew a whopping audience of 5.9 million compared to 2.4 million each for CNN and MSNBC.”

In fact, all of Fox News’ primetime news programs have been getting a minimum of 1 million more viewers than any of CNN’s programs.

Is it possible that more Americans are finally starting to wise up to the liberal hatred that has plagued the mainstream media? There were several indicators that Democrats are losing some of their millennial supporters, which gives Republicans hope in this year’s midterm elections.