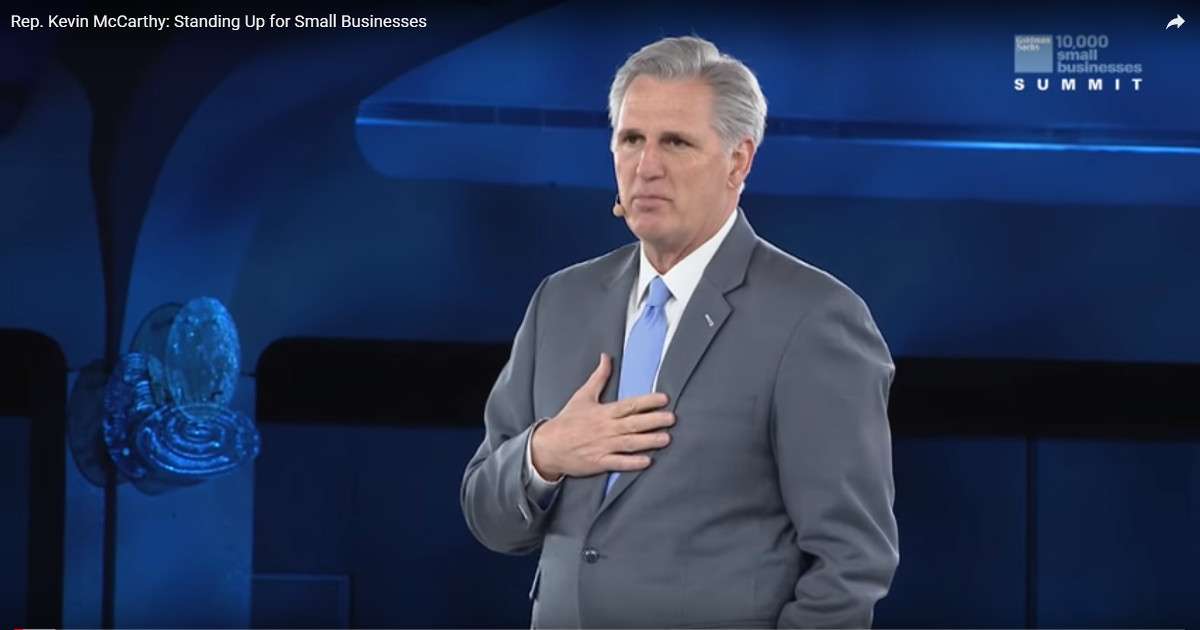 The growing censorship of the internet giants like Google, Facebook, Amazon and Twitter are not going un-noticed by members of Congress. Last week Rep. Devin Nunes (R-CA) threatened Google that they could find themselves in front of a committee giving answers as to why they censor against conservatives.

That warning came after a search on Google for the California Republican Party yielded results of Nazism. This happened just prior to the California primary elections and Nunes was not happy about it.

If these Americans did their homework in the days before the elections, they might have encountered a disturbing piece of fake news: Google search results listed the ideology of the California Republican Party as “Nazism.”

This reprehensible smear was an insult to millions of California Republicans, living and dead — especially those who, like Richard Nixon and Ronald Reagan, worked to free the world from totalitarianism during World War II and the Cold War.

But this incident was not merely an insult. It was the latest in a trend to stigmatize and silence Americans who do not believe the latest in liberal ideology…

McCarthy and Nunes need to file charges against Google, Amazon, Facebook and Twitter for violating the First Amendment rights of millions of people and then slap a fine on them for every conservative in the nation and threaten them that if they continue, they could face far for serious consequences.