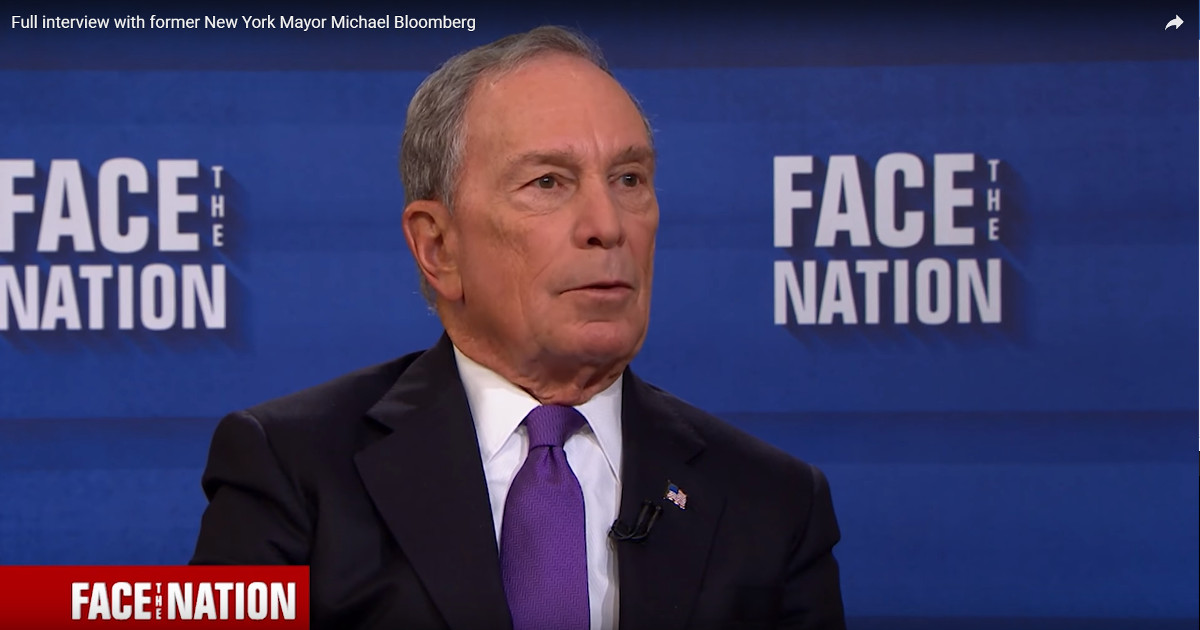 Michael Bloomberg, the former Mayor of New York City is one of the 10 richest people in America and in the world. (Gee – I thought Republicans were supposed to be the wealthy party). He has been spending millions of dollars in various states over the past few years, to help push gun control bills through state legislatures.

The multi-billionaire is now promising to spend a measly $80 million for political campaigns across the country, just to help Democrats regain control of the House. He hopes that with the help of his millions, Democrats will win enough seats to block President Donald Trump from carrying out any more of his efforts to make America great again.

(NY Daily News) – Former New York City Mayor Michael Bloomberg is throwing his fortune behind the effort to help Democrats take control of the House of Representatives in this year’s congressional elections.

The billionaire ex-mayor plans to spend $80 million on the midterm races, with most of it going to Democratic candidates looking to take seats in the Republican-controlled House.

Bloomberg has been a Republican, a Democrat and an independent throughout his political career and has spread cash around to both parties – but said that while he’s “never much liked political parties,” he’s decided in the current climate to get behind the Democrats.

“Republicans in Congress have had almost two years to prove they could govern responsibly. They failed,” Bloomberg said in a statement…

Two years ago, some Democrats were complaining that billionaire Donald Trump was trying to use his money to buy the White House, but they seem to have no problem when billionaire Michael Bloomberg is using his money to by the House. But then, hypocrisy and double standards are a hallmark of the Democratic Party.