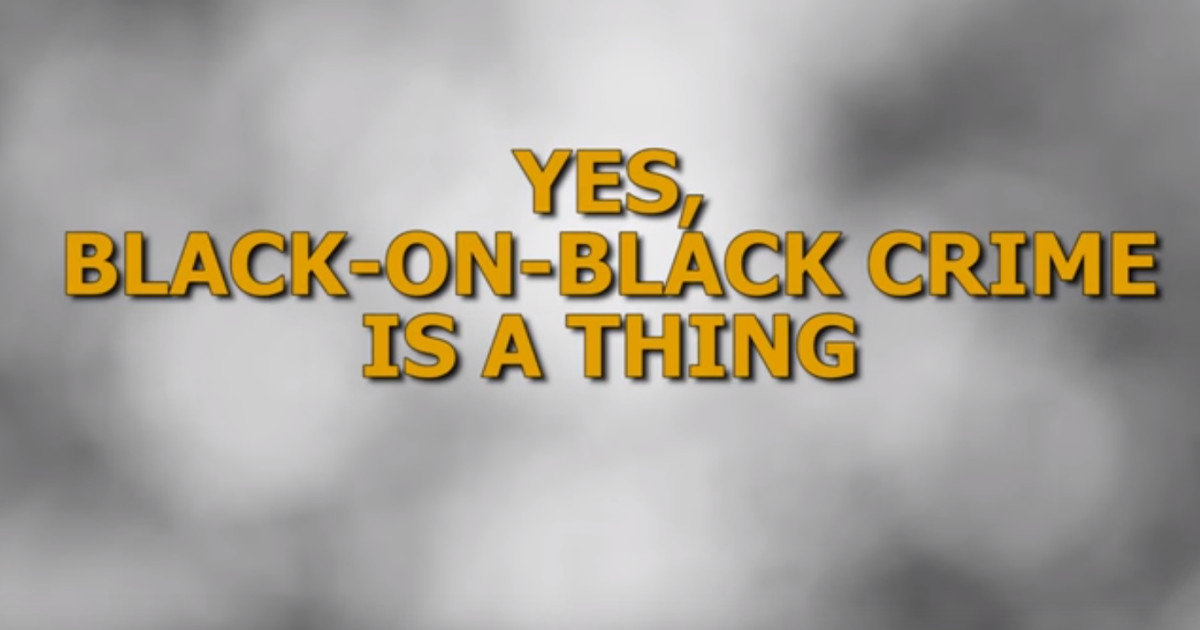 If you listen to just Democrats, the mainstream media and black activists, you would think that most of the problems black Americans have are at the hands of white Americans, but you would be very wrong. In fact, there are many cases where blacks are just as racially discriminatory against other ethnic groups as they claim others discriminate against them. However, all we hear is one side of a very small story.

A philosophy major at Columbia University has written a piece that reveals the hypocrisy or double-standard of black victimology. He writes about how so any blacks are victimized by other blacks, much to the chagrin of racially charged black activists.

(Constitution.com) – A Columbia philosophy major recently wrote a fantastic piece exposing the hypocrisy of the “high price” of black “grievances” that is well worth the read. It is exactly the sort of stuff that enrages leftists, but even more so because the author, Coleman Hughes, is himself a black man.

Hughes started his interesting discussion of black victimology by recounting an incident that he experienced when he was a young man trying to make his way through the music industry when he found a fellow musician fired by pop singer Rihanna because he was a “white Hispanic” and the singer wanted an all-black band.

At the time he was not sure if this was an unjust firing.

Trending: DOJ Set To Give Trump One Heck Of A Birthday Present!

“Though I was disappointed on my friend’s behalf, I didn’t consider his firing as unjust at the time — and maybe it wasn’t. Is it unethical for an artist to curate the racial composition of a racially-themed performance? Perhaps; perhaps not…

I live just south of Cincinnati and our local news is filled with black on black violence, nearly on a daily basis. Many of the illegal drug issues in the general area seem to be centered in predominately black neighborhoods. While many blacks call for a stop to all of the violence, the violence they are talking about is mostly black on black.